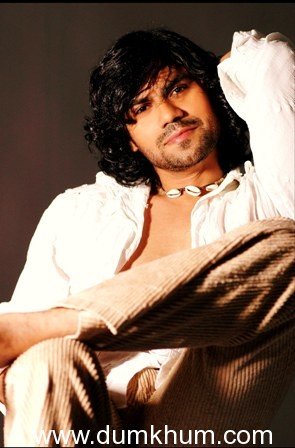 Gaurav Chopraa who is known to be the most damdar personality of Indian television was recently shooting for Big Switch Season 4 in Himachal Pradesh, Dharamsala in the peak of December. Gaurav who is known to be a foodie but is also very particular about his diet took to eating the healthy Tibetan food available in that region. So particular was he about eating only the healthy that he actually went on a Tibetan food diet. Commenting on his new found food discovery, Gaurav Chopraa, “Though I am a foodie I watch what I eat, Tibetan food is an amazingly healthy and delicious at the same time and hence I got really hooked on to it, infact I used to make everyone on the sets of Big Switch 4 eat it with me! Since I am back from the shoot now and there are hardly any good restaurants serving Tibetan food I miss it…I think someday I would love to start my own Tibetan food restaurant so that I get a lifetime supply of it!” 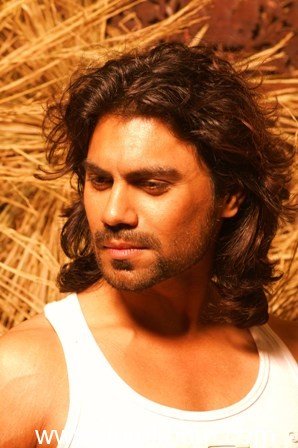 The show is slated to go on air on bindass in January 2013 and is expected to be tougher than its previous season three seasons.