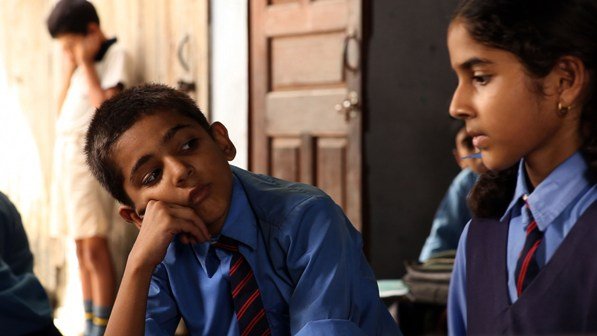 After winning over international audience in filmfestivals, the movie will release in India

Itmight just be touted as a children’s film, but it has truly managed to wow fansof all ages across the world. Produced by Children’sFilm Society, India (CFSI) and directed by Rajan Khosa, GATTU willnow release in India on July 20th, 2012, distributed by the Rajshri group, a name synonymous with familyentertainment. The movie starsMohammad Samad as ‘Gattu’, Naresh Kumar as ‘Anees Bhai’ and Bhura as ‘Tiger’the sheep and the music in the film is composed by Sandesh Shandilya. The movie has already won awards at theprestigious Berlin Film festival and the Indian Film Festival of Los Angeles(IFFLA). After screening at Toronto International Kids Film Festival (TIFF), itis now slated to tour in festivals across China and Europe through the summers.