Gashmeer Mahajani became a household name with his debut Marathi film “Carry on Maratha”, followed by another interesting project, Deolband that released in the year 2015 and ever since has become the new heartthrob of Marathi cinema . 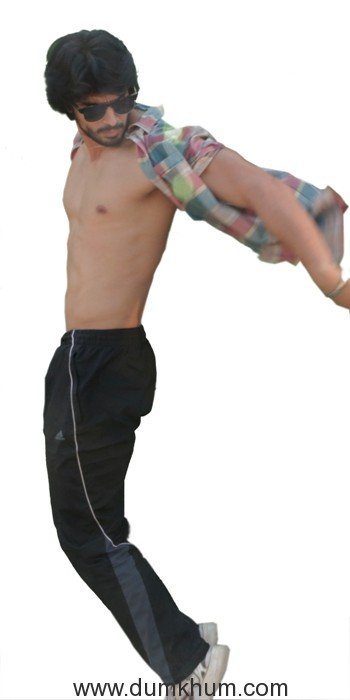 On the occasion of International Dance Day, the actor who runs a successful academy for contemporary dance training ,talks about dance influencers who have truly inspired him – Says Gashmeer, “My favourite dancing superstar of all time would be the one and only Govinda. Though there are many who have inspired this generation including me ,with their moves, Govinda would be my ultimate favourite for the heart he puts in his dancing and of course 90s were my school days ,where one is the most impressionable. And Govinda ruled the 90s. Internationally Michael Jackson is God for me. And the first choreographer I started following, whose style I personally adopted is Darrin Henson ,who has been the official choreographer for Michael Jackson, Britney Spears and one of the most famous international pop groups – Nsync.” 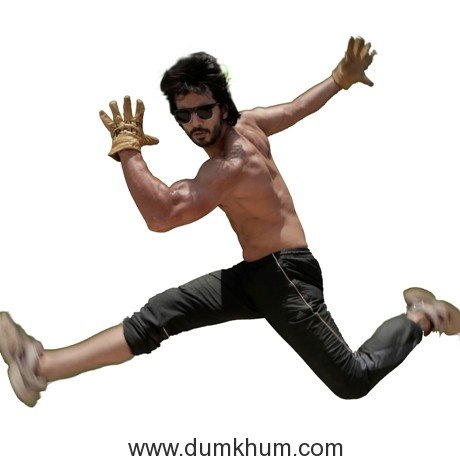 Interestingly Gashmeer Mahajani is the only star in the Indian film industry to establish a dance academy 15 years ago, much before it became a popular move with actors and choreographers following suit. His academy in Pune trains in contemporary dance for the last 15 years.
Gashmeer’s forthcoming projects include Mahesh Manjrekar’s Rubik’s Cube and an untitled movie by Sameer Vidhwans.