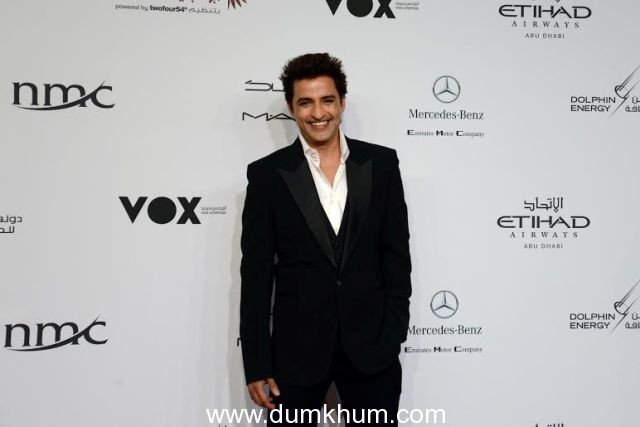 While shooting for the song Selfiyaan, Zayed sprained his leg and was unable to do a dance sequence. The actor was was made to complete the shot by choreographer Ganesh Hegde to go on with it. 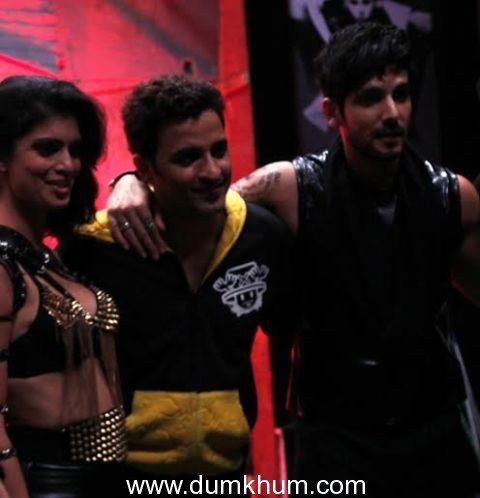 According to the sources, Ganesh Hedge who`s choreographing the song, had only a few hours to complete the shot. They were almost on the verge of completing the shot when, the actor sprained his leg. It was a small routine, which was the most challenging for Zayed, but Ganesh kept on encouraging him and completed the shoot just in time. Selfiyaan is a foot tapping number that is picturised on Zayed Khan and Rannvijay, along with the beautiful Tena Desae. The song is sung by Meet Brothers and Khushboo Grewal.