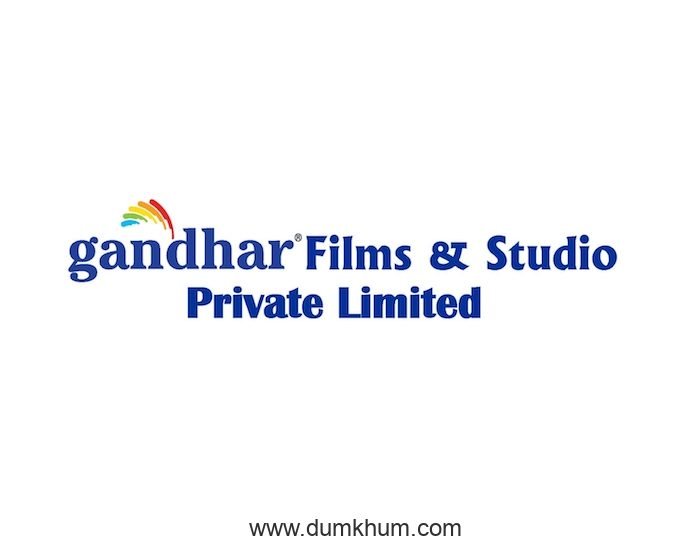 The film division is Gandhar Films and Studio Private Limited
With around 30 years into the manufacturing industry, Gandhar Group has now seriously ventured into the media & entertainment industry last year with a very big vision to make good quality content for the audience in various forms. The Media & Entertainment division including films is taken care by the company, Gandhar Films & Studio Pvt Ltd.
The management is very focused in this particular division as the expansion plans are high. The primary aim of the film and production division will be to deliver content driven cinema to the audience, encourage new age cinema and work with budding directors. While their internal management is exploring opportunities for acquiring new talent through their casting department, Gandhar Films will also be working with experienced directors and actors.
The current projects of Gandhar Films & Studio Pvt Ltd are: –
Title – *The Game of Girgit*
Director – Vishal Pandya
Stage of Production – Post Production
&
Title – *Kartam Bhugtam*
Director – Soham Shah
Stage of Production – Post Production
Apart from the above projects there are big expansion plans in the form of web series, commercial films & OTT content. For the next 3 years the Company has 10 to 11 projects in the pipeline under different stages of discussion. The studio is also in talks with renowned directors for the upcoming projects and plan to deliver 4 projects in 2023.