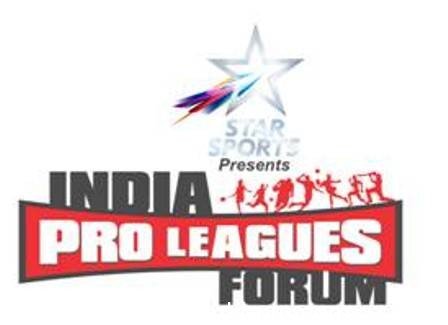 NEW DELHI,  A galaxy of eminent speakers from the sports, broadcast, and corporate worlds will deliberate on the various aspects related to growing the multiple professional sports leagues and clubs in India with an aim to develop a true sporting culture in the country.

These prominent personalities will take part in multiple Knowledge Sessions during the STAR SPORTS PRO LEAGUES INDIA FORUM 2013 being organized by SportzPower at the India Habitat Centre, New Delhi on Friday, 13 December.

With the country’s biggest broadcast network planning to invest a massive Rs 200 billion towards its sports business initiatives over the next three to five years, Nitin Kukreja will speak on “The Game Changer” that Star Sports has established itself as in this growing industry. Santosh Desai will give a perspective on “Growing Sport in India…The Big Picture”, and Yannick Colaco will explain NBA’s “Vision for India through Learnings from the China Success”.

While the Grand Slam and Davis Cup exploits of Leander Paes are part of folklore, his other great achievement as the male Most Valuable Player (MVP) for two consecutive years in World Team Tennis (WTT) is not so well known. The WTT is a co-ed professional tennis league played with a team format in the United States, with many of the top players participating in it. Leander Paes was on the 2009, 2011 and 2012 championship teams of the Washington Kastles franchise.

In his Keynote Speech, Leander Paes will dwell on the importance of professional leagues, the club structure, community participation, sponsor and fan engagement, among other aspects vital for growing the club culture in India.

The well-known editor and sports commentator AYAZ MEMON is the Conference Chair for Star Sports IPLF 2013.

The Lead Partner for the India Pro Leagues Forum 2013 is STAR SPORTS. The Knowledge Session Partner is Rajasthan Royals, the Consulting Partner is Libero Sports, and the Online Media Partner is Sportskeeda.