Gabbar is an out and out Akshay kumar film says Krish 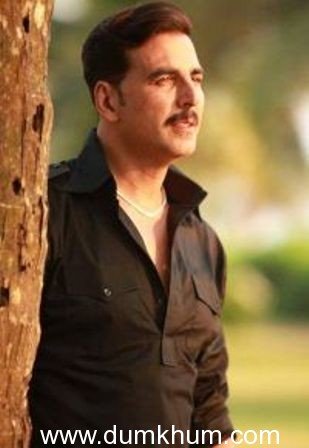 Sunil Grover is a famous stand up comedian. He has done a few films and recently there were rumours that he is going to play the parallel lead role in Akshay kumar’s film.
The film director Krish says it’s and out and out Akshay kumar film let me clarify that Sunil has a supporting part,but it will be an important one though. The film is a mix of comedy and drama. It’s too early to reveal the intricacies of the characters.