From ‘Bailando’ to ‘Ginza’ and now Despacito! We all have that one song that makes you get up out of your seat and get moving. If you are tapping your feet on the ground and bobbing your head in the air that is for sure the power of an upbeat song which makes you groove and lighten your mood completely.

Latin American music has become a favourite for most dance parties for their upbeat music. There are a number of sure shot songs that need to be a part of your playlist to keep your feet tapping. Enrique Iglesias for years has given the world of music a number of unforgettable numbers but Enrique’s Bailando (which means “dancing” in English) is one such number that will make everyone jump up and dance! The song debuted at No. 1 on Top Latin Albums back in 2014 and became an instant success. In 2015, J Balvin entered our lived with the track Ginza. The song has almost 680 million views on VEVO. It comes as no surprise that the party track Ginza was a reigning No. 1 last year on Hot Latin Songs chart. It became one of those Spanish songs which are the best to dance to making your loose hair, party shoes to wear and let your hands up in the air. 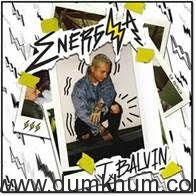 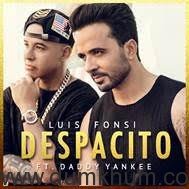 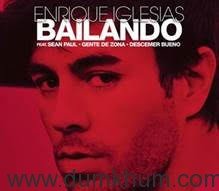 A newest addition to this list is the latest by Luis Fonsi and Daddy Yankee called ‘Despacito’. The song even though it means ‘slowly’ has become of the fastest growing track of the year in 2017 breaking global records instantly. The song has gained more than 225 million views for its video on VEVO and received a massive applause across the globe. Songwriter Erika and Fonsi have penned ‘Despacito’ as one more song in the line of Latin jams which has effortlessly become the must have track in dance music playlist to groove to.

Each of these tracks feature a completely different spectrum of Latin music that instantly create a following. With the newest feature of Despacitio by Luis Fonsi- the song will certainly be a favourite for a long time with even earning the title of being the first Spanish language song to be in the Global Top 10 on Spotify.

Be it Enrique, J Balvin and now Luis Fonsi, each of these songs are certainly a party must have!