‘Bioscope’ : The most unique experiment in Marathi ‘Bioscope’, the first ever film based on poetry is all set to enthrall the audience. Four prominent directors, viz Ravi Jadhav, Viju Mane, Girish Mohite and Gajendra Ahire have joined hands to make this unique film which is comprised of 4 short films, each based on a poetry. The first trailer was launched on 19th Feb 2014 with lots of cheer and fanfare at Mayfair Banquet, Worli in the presence of cast and crew Directors are exploring different subjects and producers are now showing courage to back directors’ vision. One such experiment is ‘Bioscope’ where four prominent directors from Marathi film industry have joined hands to present pure poetry on celluloid for the first time. Multiple directors coming together to narrate different stories in one film is not a new phenomenon. What sets ‘Bioscope’ apart is the theme, poetry. Never before in the history of Indian cinema had four directors come together to explore the impact of poetry through this fascinating medium. After a stupendous success of ‘Time Pass’ and ‘Balak Palak’, Ravi Jadhav presents his next offering in the form of ‘Mitra’. A complex tale of lesbians, the story is set in 1947. Ravi captures the mood and era with brilliant play of light and shades in a haunting black and white imagery. ‘Mitra’ is based on celebrated writer Vijay Tendulkar’s short story of the same name and has a backdrop of a poem by the currentgeneration’s the most sought after poet Sandeep Khare. Starring Khare himself in a prominent role, it also features Mrinmayee Deshpande and Veena Jamkar in the lead. 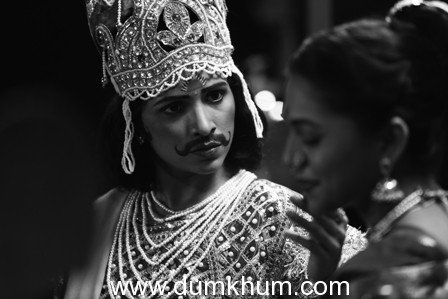 Known for exploring different genres with every film, Viju Mane has attempted pure love story for the first time with his ‘Ek Hota Kau’. Based on a famous poem by Soumitra, it tells the story of a black and ugly boy deeply in love with a fair and beautiful girl. Through the story, Viju has also tried to tackle the problems faced by youth due to inferiority complex. It stars Spruha Joshi and Kushal Badrike in the lead. While the most revered saint Sant Dnyaneshwar’s composition has also found its way into the story, the music has been composed by the exciting new talent Soham Pathak. 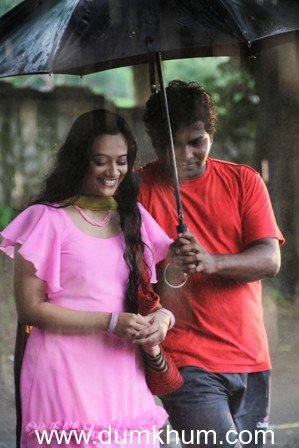 After a social satire called ‘Bhartiy’, Girish Mohite has again tackled a social theme in his ‘Bail’. Based on a poem of the same name by illustrious poet Loknath Yashvant, the story reflects upon the widening gap between Bharat and India through a relationship between a farmer and his ox. Starring screen award winner Mangesh Desai, Smita Tambe, Sagar Karande and Uday Sabnis, the music has been composed by dynamic duo Avinash-Vishwajeet. 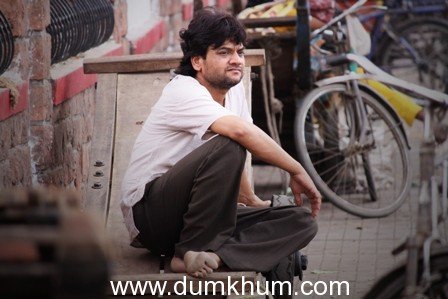 The most prolific of them all, Gajendra Ahire has accepted the challenge of presenting Mirza Galib’s one of the most popular Gazal ‘Dil-E-Nadan tuze hua kya hain’. Dealing with a two aged artists awaiting that one eluding call to perform, it stars veterans Neena Kulkarni and Suhas Palshikar in the lead. Music is by Narendra Bhide. 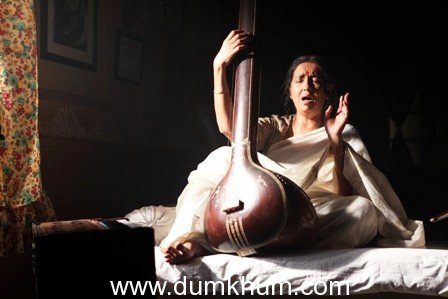