“I wanted to provide the Indian diaspora in US and Canada with something that takes them closer to home. We have an iPhone app and an android phone app and now people living here can listen to their favorite music for free.” Says Batra, CEO Glowbellinc. 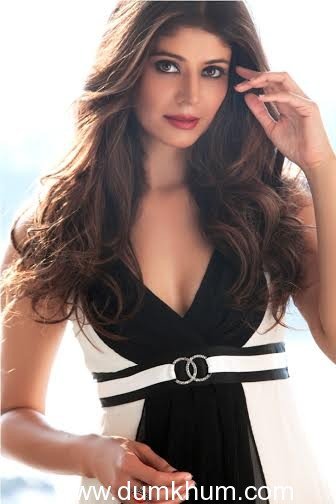 In addition to running the operations of the radio station, Batra will also play RJ, engaging with listeners. Additionally Indian actors such as Deepti Bhatnagar, international photographer Ash Gupta and acclaimed writer, director Ghalib Shiraz Dhalla have also been roped in by Batra to be celebrity Radio Jockeys for the fast growing radio station. We have some amazing RJ’s Sahil and Karan who have a fan following you can’t imagine

“I picked up the phone on my friends Deepti and Ash and they graciously agreed. I am thankful to them. It is going to be a wonderful journey that I am most excited about” adds Batra. 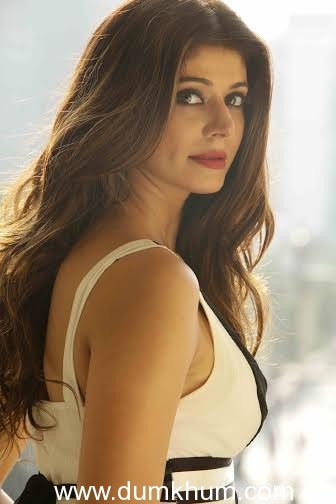 Anshuvijay Rode of Anjaney Entertainment and Opie Singh, with whom Batra has collaborated on this venture, also will look into the operations of the venture.

In the recent past Batra introduced numerous Indian filmmakers to Hollywood A- listers for their upcoming projects, in addition to heading an LA based casting agency.

With the various hats donned by the supermodel-actress, Batra certainly seems to flying the Indian flag high internationally.