Bollywood seems obsessed with foreign bombshells! And why not? One after the other, the international beauties seem to keep making a mark. So the list is growing. Arab Brazilian model Bruna Abdullah generated quite a buzz with I Hate Love Storys alongside Imran Khan and Sonam Kapoor, while Welsh model Lisa Lazarus impressed with Salman Khan in Veer. Swedish-Iranian model and dancer Maryam Zakaria got a chance to shake a leg with Kareena Kapoor in Agent Vinod; that too for a mujra number. 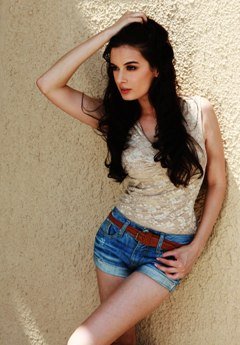 Half-Sri Lankan half-Malaysian beauty Jacqueline Fernandez has been managing to bag quite a few movies like Housefull, Murder 2, Housefull 2 and even Aladin; co-starring megastar Amitabh Bachchan. 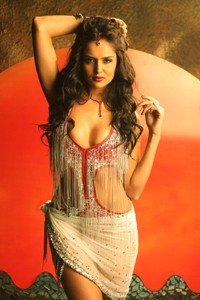 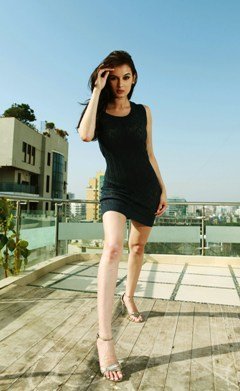 And as if so many foreign beauties weren’t enough, the latest to join the firang-babes bandwagon is the stunningly beautiful half-German half-Indian international model Evelyn Sharma, who has managed to bag more than three movies even before her first release. 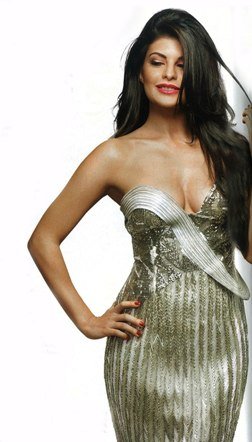 So what makes Evelyn so special than all the other hotties? A surprising fact is that the girl has already completed over a hundred assignments in India in the last few months, since migrating here! Plus, inspite of her half-foreign origins, she dubs in Hindi for herself! Way to go girl!