Firoz A Nadiadwallah announces his project Art of War – No Retreat No Surrender ! 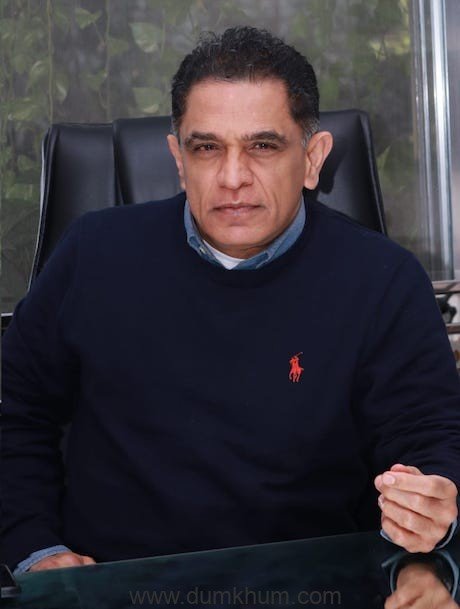 Known for bankrolling several hit comedies like Welcome, Hera Pheri, Awara Paagal Deewana, Firoz A Nadiadwallah is now gearing up for Art of War – No Retreat No Surrender. Inspired by real events, the movie and web series belongs to the action genre and is based on the war against counterfeiting money. The project will release both in Hindi and English.
The story revolves around a Special Forces officer who uncovers an Indian currency counterfeiting operation conducted by international cartels. When the law enforcement agencies ignore his appeals for action, he engages seven die-hard patriots for the mission. A fast and furious trail of patriotism, sacrifice, grit, espionage and action follows. ‘Art of War’ aims at exposing international cartels counterfeiting billions of Indian and US currency every year, to fund global civil unrest, terrorism, human-trafficking cartels, etc.
To pull the project on a grand scale, acclaimed directors from India and Los Angeles are being approached. The filming is planned across India and foreign countries. Apart from this, Nadiadwallah is currently in the process of developing several movies and web series.
To develop Jammu and Kashmir as one of the world’s most scenic filming destinations, the ace producer met Girish Chandra Murmu, Comptroller and Auditor General of India last year who was then the Lieutenant Governor of the state. He also has several industrial and infrastructure projects in mind for the development of the state.