Find out why Aditya-Katrina chose to launch Pashmina in Lodhi Gardens! 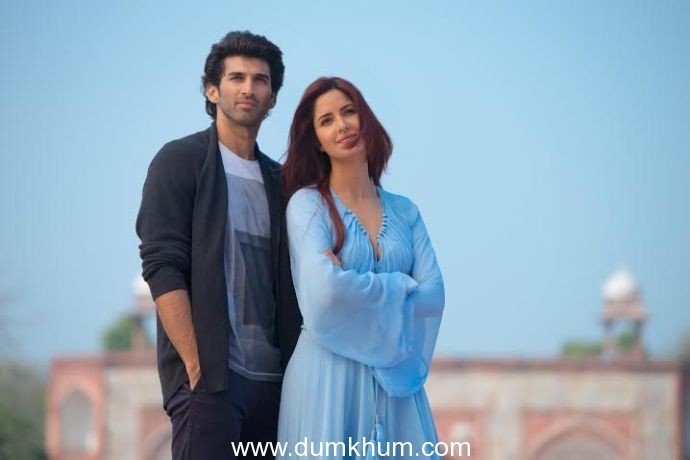 The actors took a midnight flight to the capital city in order to spend the entire next day promoting Pashmina.
While a small part of this romantic track featured in the film’s trailer. The newly released video of the song gives us deeper insights on the steamy chemistry the duo share in the film.
To unveil this track, Aditya and Katrina are visiting the iconic Lodhi Gardens, and promoting their film from this location which is one of the most romantic places in Delhi. Both the actors realised their mutual fondness for open spaces and gardens when they were shooting together in Kashmir. So, they decided to not do the usual and do their promotions while taking a walk in Lodhi Gardens.
Aditya says, “Katrina and I were discussing how nice the weather would be in Delhi right now and Lodhi Gardens is such a beautiful place. So, instead of interacting with media behind closed doors, we decided to get out in the open spaces and enjoy the environment.”
Produced by Sidharth Roy Kapur and Abhishek Kapoor, Directed by Abhishek Kapoor, Fitoor is all set to release on February 12, 2016.