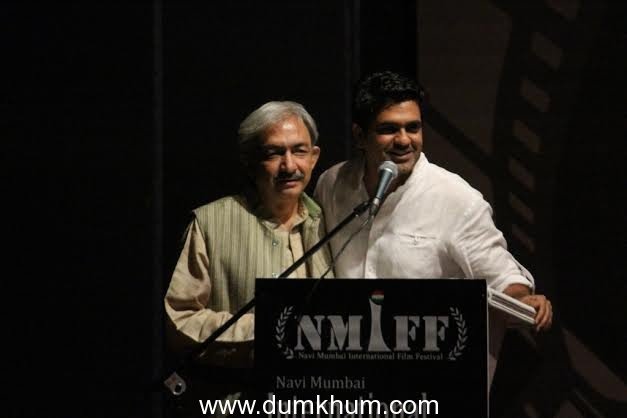 With a promise to be back next year, bigger and better, the final day of the first edition of Navi Mumbai International Film Festival (NMIFF) unfolded.

After two days of celebrating cinema, the third final saw movies like Touring talkies, directed by Gajendra Ahire, Surkhab, directed by Sanjay Talreja, Echo, directed by Suraj Nair, and Why Mom, directed by Jay B Ghadiali among others. 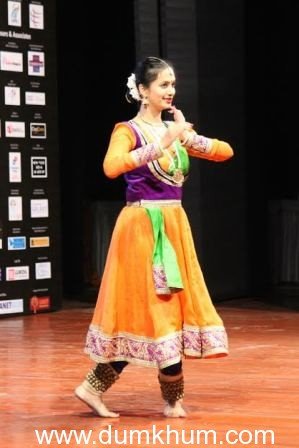 Ms. Swati Kole performed a beautiful Kathak dance at the finale. Captain Sudhir Singh Chaudhari’s first Ghazal album “Aashnaayee” was launched by Salim Arif and Ashok Purang. The cast and crew of the movie “W” released the official trailer of the movie and shared their experience working on this film which speaks about men of yesterday v/s women of today. This was followed by Armaan Kohli singing a song from the movie. Arman Kohli also happens to be the youngest voice for Salman Khan for the movie Jai Ho. 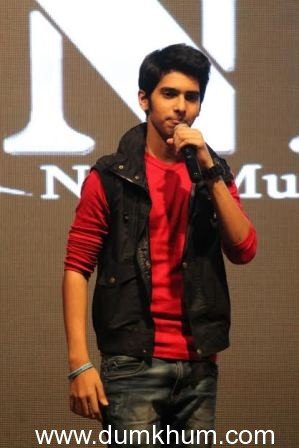 Filmistaan which is scheduled to release on 21st March, 2014 is directed by Nitin Kakkar, and stars Sharib Hashmi and Gopal Tiway. Acclaimed director Ravi Jadhav was felicitated by Navi Mumbai International Film Festival for his contribution to Indian cinema. The award winning director of Natarang, Balgandharva, Balak Palak and the recent box office hit Timepass. 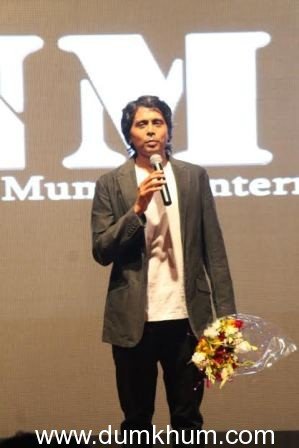 Director Nagesh Kukunoor was present at NMIFF and said, “Everything starts small and eventually grows and am sure NMIFF will only grow with every passing year.

Mr. Sachin Khanna, Founder and Chairman, NMIFF said, “These three days of NMIFF has been a dream come true. We promise to come back next year with more films on a much bigger platform. I would like to thank each and every one of you for making the first edition of NMIFF a great success.”

With over 40 films from 11 countries around the world screened that inspired, the first edition of Navi Mumbai International Film Festival was truly a grand success.