Film on Sec 377 to screen in Bangalore

Sridhar Rangayan’s ‘Breaking Free’ and five other LGBT films to screen at National Law India University, Bangalore
Almost a month after a bill to decrimnalise same sex relationships was shot down in the Parliament and as Congress MP Shashi Tharoor’s change.org petition to Prime Minister Narendra Modi on the issue gathers momentum, a film on section 377 will be screened in Bangalore. National Law India University, Bangalore is collaborating with KASHISH Mumbai International Queer Film Festival to host a screening of filmmaker & activist Sridhar Rangayan’s acclaimed film ‘Breaking Free’ on January 14, 2016 – the first Indian LGBT documentary to be selected by the government as part of its prestigious Indian Panorama 2015.
This 82 minute documentary film exposes the human rights violations that have been inflicted on the LGBT (lesbian, gay, bisexual, transgender) community due to the misuse of Sec 377 by the police and the apathy by the government and society. It also details the two decade long legal battle around Sec 377 in the Delhi High Court and Supreme Court. 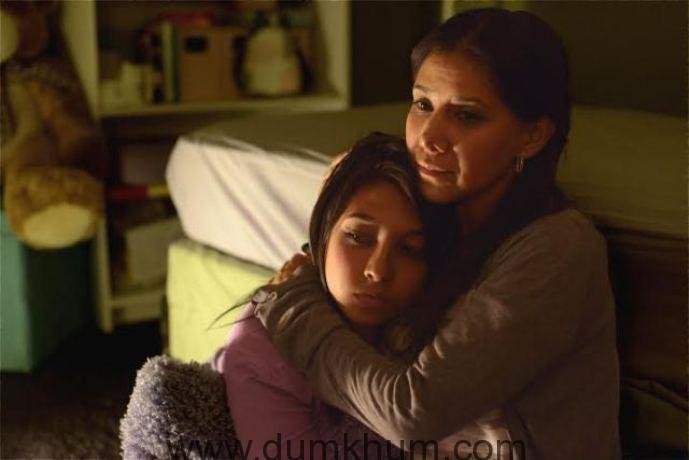 “Breaking Free is a must watch for law students to know why everyone should come together to have this law repealed. So I am really happy that we are able to facilitate this screening”, said Rangayan who hails from Bangalore himself, “The film is a documentation of the LGBT community’s journey from invisibility to empowerment. It will serve as an inspiration to younger generations”. Breaking Free has already screened at more than 15 international film festivals.
The event will also screen 5 short films about coming out, homophobia, acceptance by family, etc. – Alone with People (USA), Caged (The Netherlands), Prora (Switzerland), The Blue Dress (Spain) and Kyunki… (India). These films are part of the KASHISH Forward initiative which is India’s first travelling campus LGBT film festival. KASHISH Forward has already travelled to Panjab University, Chandigarh; Indian Institute of Management, Ahmedabad; Presidency College, Kolkata; Indian Institute of Technology, Kharagpur; Sophia Polytechnic, Mumbai; Ambedkar University, New Delhi; Tagore International School, New Delhi, Ashoka University, Sonepat and Indian Institute of Technology, Bombay. 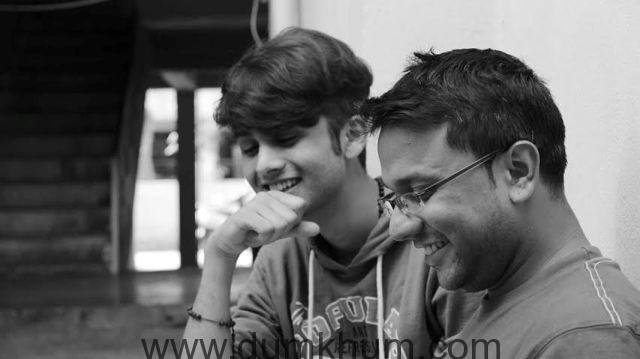 Speaking about the importance of this event, Akshat Agarwal, who is part of the NLS Queer Alliance, said “Films due to their visual impact are a powerful way of communicating with people. Hence we look forward to hosting this screening in Bangalore, along with KASHISH Mumbai International Film Festival, as it would go a long way in creating consciousness about the need to recognize LGBTQ rights”
The NLS Queer Alliance is an informal student organization in National Law School of India University, set up in 2014 to act as a support group for students on campus, as well as raise awareness and start discussion about queer issues on campus. Over the past few years, the Queer Alliance has organized various lectures, talks, and support group meetings in furtherance of this goal. 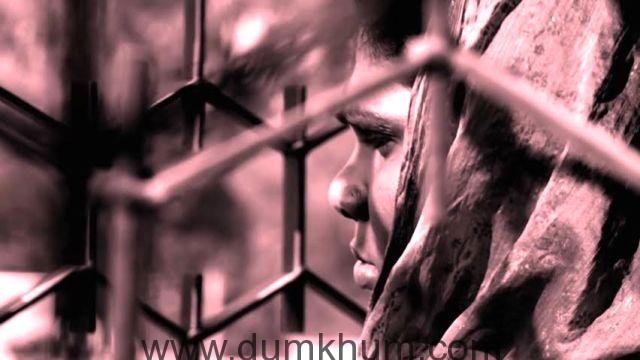 KASHISH Mumbai International Queer Film Festival is South Asia’s biggest LGBTQ film festival that has now become an important annual event in Mumbai’s cultural calendar. 7th edition of the festival is due to be held from May 25th to 29th, 2016 at Liberty Cinema in Mumbai.
“We have already received more than 400 film submissions and we hope to bring together a really inspiring edition of the festival that will live up to this year’s theme ‘7 Shades of Love’”, said Rangayan, who is also the festival director of KASHISH.
Event: Breaking Free and KASHISH Forward film screening in Bangalore
Date: January 14th
Time: 3.30pm to 7.30pm
Venue: 4th year classroom, National Law School of India University,
Gnana Bharathi Main Road, Chandra Layout, Nagarbhavi, Bengaluru, Karnataka 560242.
The event is Free and Open to All.