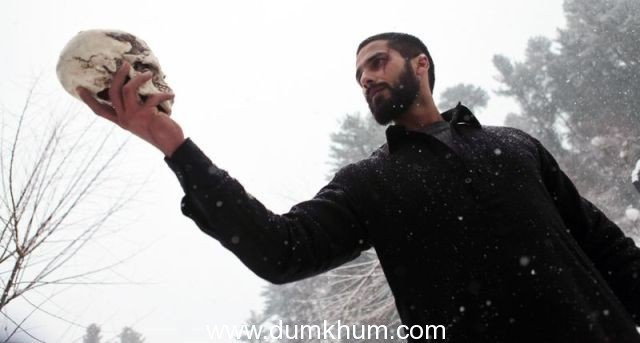 Haider recently bagged the People Choice awards at the Rome Film Festival marking that the film is being loved by audiences across borders. It is the first time an Indian film has won this award and it is huge achievement. Infact while the ace actor was present at the festival he interacted with the audiences there who were very high on praise for the actor’s work.

Infact a group of cinema buffs spoke to Shahid on how he has beautifully understood and etched the character on screen. They enthusiastically spoke about how in the past renowned actors like Kenneth Branagh, Mel Gibson and Ethan Hawke, who are known for their phenomenal acting strengths, have essayed the role of Hamlet and how Shahid has delivered a performance at power with them.

Shahid was elated and humbled by the exchange. Hamlet is one of Shakespeare most complex books has been the story of Hamlet.It is a renowned book and a much loved work of the famous author. It is a literally favourite of many directors and actors. 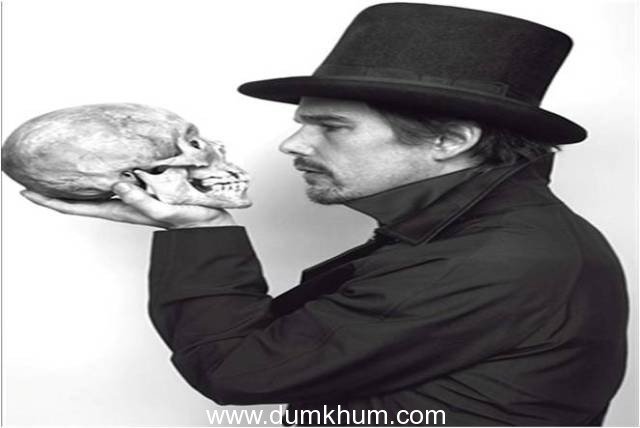 It is an honor for any actor to be cast to play the role of Hamlet. The actor has to be ace at the understanding of their craft and be able to emote through words and through silence.

Shahid has beautifully expressed his emotions – be it hurt, love, anger, betrayal and being lost –  through his body, voice and also through eyes. His acting has touched a cord with the audiences and was hailed and loved by the industry and cinema lovers at large Shahid beautifully understood and recreated the emotions of Haider on screen. One can witness the change in his emotions frame after frame. The actor did various readings to understand the character. His performance definitely is one which is going to be remembered, cherished and spoken about in Bollywood.