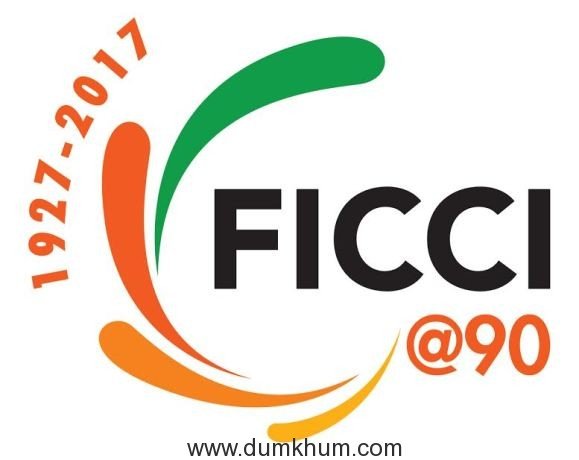 FICCI welcomes the Government of India’s decision to introduce a new category of visa for film makers to shoot films in India.  While welcoming the decision Mr. Uday Shankar, Chairman of FICCI’s Media and Entertainment Committee said, “This is a right step taken at the right time as it will simplify the visa process and ease the entry of artists and technicians into India.  I’m also happy to note that the Film Visa and the Film Facilitation Offices (FFOs) are going to be set up to handle such applications.”

“This initiative will bring in multiple benefits as our young artists and technicians will get opportunities to be part of international projects and M&E verticals like studios and animation will get much needed exposure.  More importantly, when these movies are released internationally, it will put India as a great tourist destination and thus promote India’s tourism potential”, Mr. Uday Shankar added.

Minister of State for Information & Broadcasting, Col. Rajyavardhan Rathore has said that the new category of visa to foreign film makers is a step taken by the Government of India to ease issues related to their entry into the country for film making and shoots. The step is a positive move to promote India as an attractive filming destination to the world.