Farhan Akhtar’s heroic act on the sets of Dil Dhadakne Do. 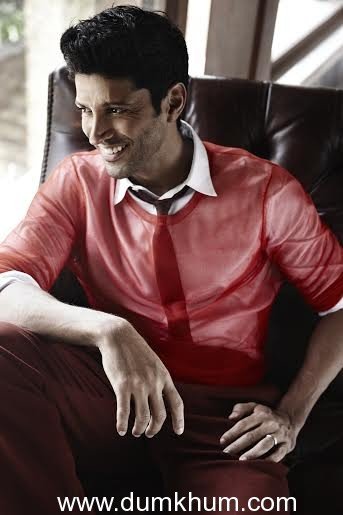 Farhan Akhtar performed quite a heroic act during the Turkey schedule of his next film Dil Dhadakne Do. Post pack up on one of the days while they were on a beach in Anatolia,  Ranveer Singh’s hairdresser Darshan dived into the sea for a swim. He swam out too far and was further dragged by a strong current.

While he was being swept away, someone spotted his flaying arms and raised an alarm. Seeing the commotion, Farhan  jumped into the sea without a second thought and pulled him back to safety. Everyone on the beach panicked  as the current was very strong.

However, Farhan who is an excellent swimmer managed to get to him. It was actually Farhan’s timely act that saved Darshan on that day. Once they were closer to the shore everyone breathed a sigh of relief.