Farhan Akhtar to gain 8 kilos for his next film ! 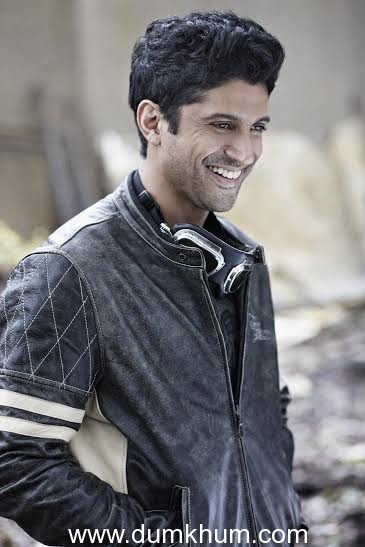 Farhan Akhtar is about to give way to his lean physique for a heavier look for his next film with Vidhu Vinod Chopra, titled, “2”. The actor is required to put on eight kilos for the film where he will play the role of an ATS cop. Farhan has started prepping for the film. The actor is all set to beef-up before he starts shooting for the film.

He has regularly been working out at the gym with his trainer. He is looking into building muscles for which he has changed his diet regime as well. His diet now consists of a lot of protein rich food.