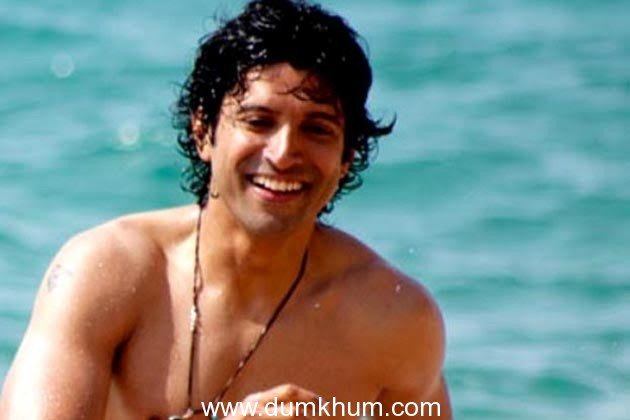 Farhan Akhtar is known as master of all trades in our industry. He is a successful Director, Actor, Singer and a Producer. The actor who has been working round the clock yet balancing every aspect of his life flawlessly likes to set out to explore the world around him. Farhan, who is a nomad at heart derives his creative inspirations from his trips. The multi-hyphenated Farhan believes in observing and learning from his surroundings.
The actor recently went for an all boy’s trip to Glasgow followed by a road trip to London is looking forward to yet another road trip. The trip was a musical exploration for Farhan, who attended David Gilmour’s concert in London. The concert proved to be more of a learning experience for Farhan who is a Rockstar in his own stride. 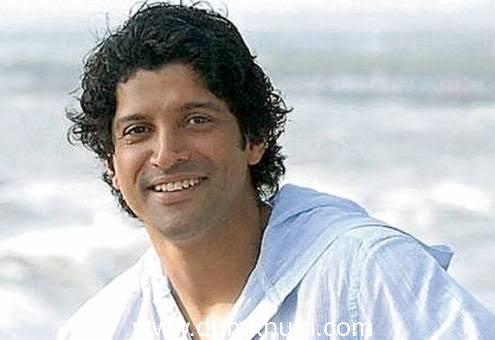 Road trips sure do form a major part of Farhan’s interest, as after Dil Chahta hai, the actor incorporated the same in Zindagi Na Milegi Doobara.
Spokesperson close to Farhan says, “Farhan had a great time during his last road trip to London and is looking forward for many such trips.”
Farhan Akhtar is currently away in Shillong, filming for his upcoming film co-produces by Ritesh Sidhwani and himself. The film titled Rock On 2, will mark the collaboration of Farhan Akhtar-Shraddha Kapoor, who are both avid music lovers.