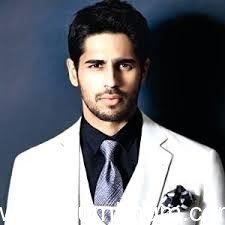 His fans sent Friendship bands with hand written notes wishing the actor.These were sent to his house and a larger lot was received by Sidharth’s team. The actor was extremely happy and termed it as a considerate gesture by his fans.
Sidharth feels that the love his fans garner on him is a motivating factor which further pushes him to expand his horizons.
A spokesperson confirms the news and says, “Sidharth woke up to hundreds of Friendship Bands on Sunday, leaving him pleasantly surprised.”