Experience the chills of emotions in the thrilling series, “Faceless” Only on @officialjiocinema ! Purvi Mundada & Sid Makkar are playing the leads in the series. The series is also written by Vikram Bhatt & Directed by Satish Shukla. The high profile family of the Thakraals faces a series of murders…who is behind it? What is the motive? Isha thakraal played by Purvi mundada is the youngest daughter of the family…will she fall in trap? 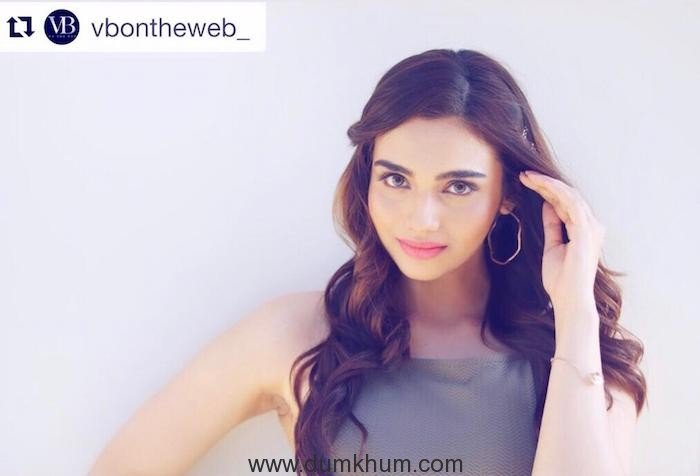 Or will she help DCP Karan Arora to find the murderer? To find out who is the face behind faceless & To unfold this mystery watch faceless from 14 May only on @jiocinema !