Everything you always wanted to know “About Arun Gawli” ! 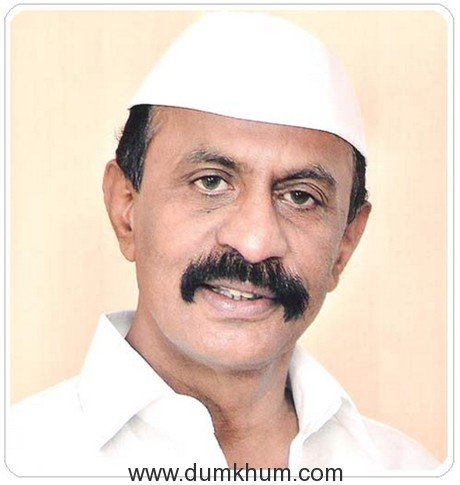 The life of gangster politician Arun Gawli will be unveiled in cinemas on September 8th via what is touted to be the most accurate and authentic representation in a movie so far, Daddy starring Arjun Rampal. While a lot has been written about how Arjun has undergone a physical transformation to play this celebrated as well as feared man, most people are unaware of the soft spoken, rational, intelligent and compassionate man Arun Gawli is.
The makers of Daddy have released a tell all video that highlights the research that went into making this film, and also gives us an interesting insight into the father, friend, and man the real life Daddy is. Arjun also highlights on the way Daddy reacted when the former requested him to take an image for his personal driver who was a huge follower of Daddy.
Director Ashim Ahluwalia says that, “When we started doing research, I realized that Arun Gawli was quite a dude. That is what interested me, there was a whole other history of his character and his world which we have never seen before.”
Reel life Daddy, Arjun Rampal says that, “Arun Gawli is a rational, intelligent and compassionate man who did not scream when I had started shooting without his permission. He is very soft spoken, has a lot of tehzeeb and is very well read. He knows so much about Maratha history. He is extremely humble and endearing and people really see it and that is why he is called Daddy.
Geeta Gawli, Daddy’s daughter says that, “Dad has so many shades and some shades are shown in the movie. Dad is a wonderful man. Many people ran away but my father did not. He is man who stayed in Maharashtra and lived for his people and I hope he comes back soon.”