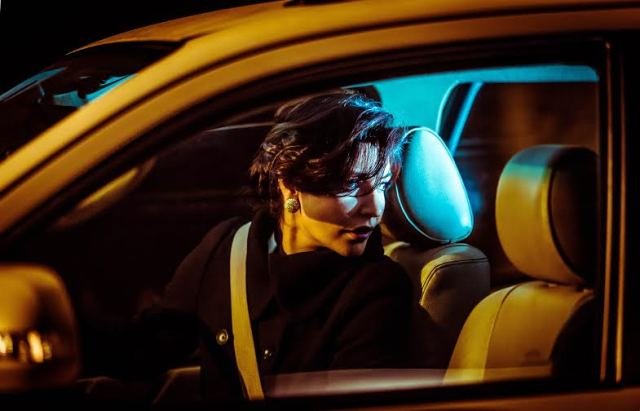 Anushka Sharma makes her foray into production with Navdeep Singh’s NH10, under her home banner Clean Slate Films, in association with Eros International and Phantom Films.

Scheduled to hit theatre screens on the 6th March 2015, NH10 is a new age, gritty, edge -of –the- seat thriller, that looks to break stereotypes and is director Navdeep Singh’s second film post the critically acclaimed Manorama 6 Feet Under.

Starring Anushka Sharma,Neil Bhoopalam and Darshan Kumar ,the film brings together a very talented crew of technicians including international action director Armin Sauer of The Bourne Supremacy, V for Vendetta and The Constant Gardner fame.

Says Anushka Sharma, “NH10 has been the most exciting journey for me . Taking on a new role as a producer with this film has taught me a lot . I am really happy the film has shaped up well and grateful for a wonderful crew and cast that made it possible . Looking forward to everyone seeing it on 6th March 2015 .”

Adds producer Vikramaditya Motwane, Phantom Films ,“NH10 has shaped up beautifully. We love it and are super excited to share what is our very first thriller with the audience. ”.

Says producer Krishika Lulla, Eros International, ​“With a compelling script and great performances, NH10 promises to be an interesting journey and we are happy to support such strong content driven films”

About NH10 : NH10 is the story of a young upper middle class couple Meera and Arjun, driving to a well-earned weekendgetaway. Somewhere on the road, they step in to help sort what seems like ausual village skirmish…not realizing what’s in store ahead!

A thriller at heart, it’s essentially a story of survival and courage – of how a woman stacked against all odds manages to not just stick it out but indeed…Give It Back!