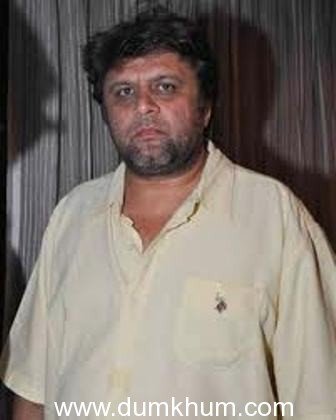 While details of the project have been kept under wraps, if sources are to be believed,the film will be an edgy action thriller,currently in its scripting stage.

Confirming the news says producer Viki Rajani, ” Yes Rahul Dholakia will be directing a film for us….We will make an official announcement of the starcast soon and are in talks with A-listers…At the moment all I can reveal is that the film will push the boundaries of the action -thriller genre”.