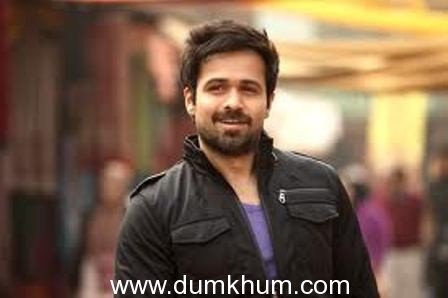 It is a well-known fact that Emraan Hashmi has a major fan following and this was proved beyond all doubt when his fans flooded a mall in Central Mumbai where the actor was shooting for ‘Shaatir’ .

Emraan was shooting for Kunal Deshmukh’s ‘Shaatir’ at the Nirmal Lifestyle Mall in Mulund, where he had earlier shot for the hit song 2008 ‘zara si dil mein de jagah tu’ from ‘Jannat’ and as soon as the news spread , a huge mob gathered there to catch a glimpse of their favorite star.

A source attached to the unit said, “The mob was quite keen to see Emraan and on spotting him, they all started singing ‘zara si dil mein de jagah tu’ from ‘Jannat’ so loudly that the shoot had to be halted for some time.”