Ekta Kapoor’s stalker lands up at a media interaction for Box Cricket League. 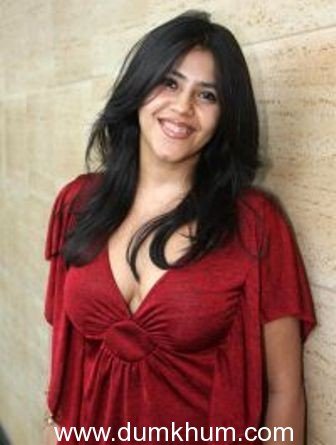 Ekta Kapoor recently faced an uncomfortable episode where a stalker landed up at a media interaction at Balaji House for the ground-reality game show, Box Cricket League and its integration with Kaun Banega Crorepati.

The middle- aged man continued clicking her pictures constantly during the conference when Ekta spotted him and pulled him up – The man immediately panicked and ran out leaving behind his ID card and mobile phone , the security then reported that the man was an imposter posing as a member of the media – they also found several images of Ekta in his phone from various events”.

Reveals a source, “Ekta has now instructed her security personnel to keep an eye out for the man and she is soon going to take strict action against him”.