Bhushan Patel who made his directorial debut with Vikram Bhatt’s 1920: The Evil Returns has impressed the industry. In fact, so impressed is producer Ekta Kapoor, that she has now signed him to take the popular Ragini MMS franchise forward.

Says Tanuj Garg, CEO of Balaji Motion Pictures, “What started off as a humble experimental film has turned into a franchise calledRagini MMS. We liked the promos of 1920: The Evil Returns and took a leap of faith in signing Bhushan. Given the film’s impressive box office performance, it has proven to be the right decision.”

If sources are to be believed the Balaji team was floored as soon as the promos of 1920-The Evil Returns hit the airwaves and being the visionary that she is signed Bhushan Patel (who is mentored by Vikram Bhatt) to direct the sequel of the 2011 sleeper hit, starring the sensational Sunny Leone. 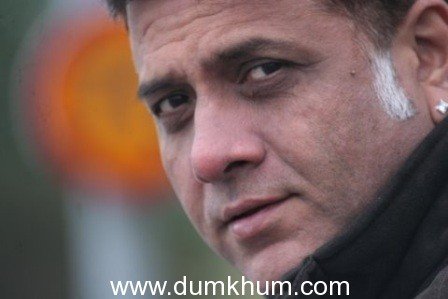 Says Bhushan Patel, “To add to the excitement of a hit debut film, is the opportunity of directing another hit franchise, Ragini MMS-2, for the Balaji banner. I’m looking forward to it.”

The film is expected to go into production in January 2013.