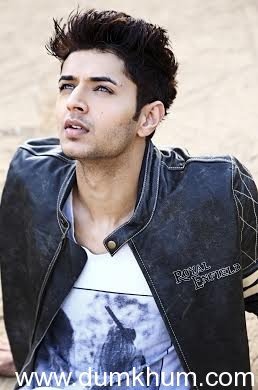 Ekta Kapoor is known for casting fresh faces. She had never launched an actor though. The only actor she had launched was Raj Kumar, who went on to win the prestigious National Award. This time around she is launching Siddharth Gupta!
Little did Ekta Kapoor know what was in store when she walked into Juhu’s Prithvi theater last year to watch a play, Hero. By the time the play ended, she knew who to cast in the lead in one of her next films, Kuku Mathur Ki Jhand Ho Gayi. 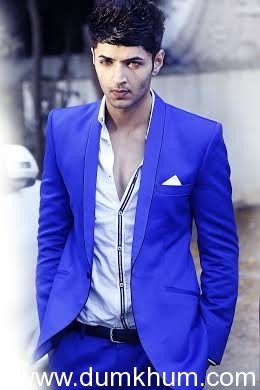 Siddharth Gupta gave a run to Paresh Rawal’s son Aditya and Huma Qureshi’s brother Saqib Saleemand beat them to the role after a series of auditions. Ekta had no idea Siddharth is the younger brother of Vikas Gupta who once worked with her and is now the programming head at MTV.
Siddharth plays the role of a guy from a lower middle class family in his debut film who feels he is jinxed. “Uska bad luck bahut strong hai, issi liye uski jhand hoti rehti hai, says Siddharth.
Siddharth happens to be a qualified engineer from Dubai.