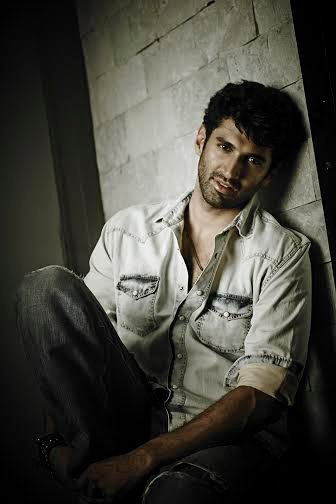 The winter is setting in and there is a nip in the air. Kashmir is clad with snow and this deep winter is called Chulay Kulan in Kashmiri language.Inspite of the extreme weather conditions there, Aditya Roy Kapur is in a hectic shooting schedule in Kashmir for his next, Fitoor.

And this has proved to be quite tough for the cast and crew of the film as they not only have to deal with the harsh weather conditions but also the limited daylight hours. In fact, to cope with the weather the team starts shooting at the break of dawn.
Aditya has to report for shoot at 5.00 am and to reach the set on time Aditya and the crew has been waking up by 3.30 am everyday as the shooting location is about half an hour away from their hotel in Srinagar. While the call time for all actors is 5.00 am, the crew has to reach much prior for the set up. 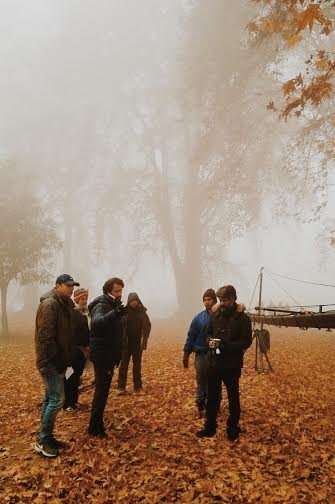 Depending on the when the light breaks the team start​s​ shooting and they shoot right until evening when the light starts fading. It is crucial for them to finish shooting what they have marked because fresh snow sets in and the continuity of the film gets hampered. It is a difficult shoot and in order to complete it even their in between breaks and lunch time are a bare minimum.

They started shooting in mid November. Infact Aditya went 4 days prior to get a feel of the place and get into the mould of his character. He even brought in his birthday on the sets. The current shooting schedule will go on till the first week of December and then the team will return for shooting the next schedule in January, when the weather conditions will be even harsher as it will be acute winter.