Dubbing of “The Dark Secrets of TONHI” completed Entire dubbing of film “ The Dark Secrets Of TONHI” is completed. 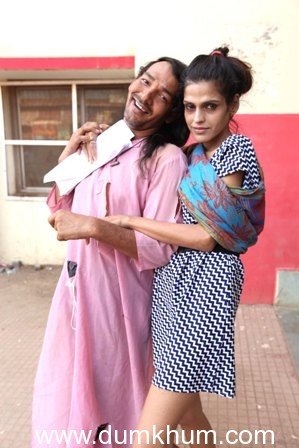 Film “The Dark Secrets of TONHI” is a Find Studioz presentation and is written & directed by Shiraz Henry, it is produced by Rebecca Changkua & Ajay Najat with Ritesh Sharma as executive producer, it has music by Abuzar, lyrics by Anjaan Sagri, cinematography by Shiraz Henry and it is edited by Lav Singh & Shankar Samant. Film “The Dark Secrets of TONHI”  is based on real incidences of black magic practiced by women’s known  as TONHIS in Chhattisgarh which has J.Brandon.Hill, 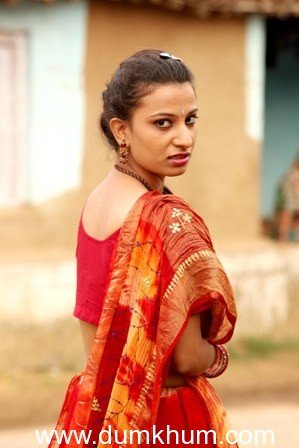 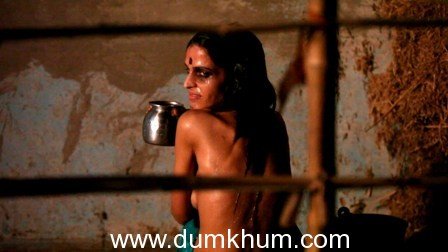