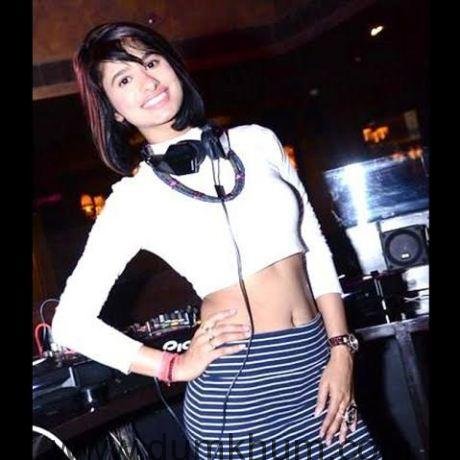 While many reasons have been stated for Nandish and Rashami’s separation we hear that none of the reasons circulating in the media are actually true.  All the rumors are against Nandish but our reliable sources confirm that the marriage did not work out due to reasons only known to the couple and that there was no third party involved.

DJ Gouri was one of the names that has been linked reportedly with Nandish.  We got in touch with Gouri who said, “I have immense respect for Nandish and Rashami both!  Nandish and I are old friends and we share a great bond and have known each other since his Uttrran days.  Nandish is a very dignified guy and I have known him for the last six years and I know that he wouldn’t cheat on anyone.  I wonder why Rashami has not spoken up so far and said anything when such baseless rumors are circulating.  I would have expected her to speak up for Nandish and clear the air.” The DJ further elaborates, “I want to just ask all those spreading these rumors, why can’t two people decide their own life thn we assuming, linking him with every girl, & spreading things around? They both are already going through a very tough time, so we better should spare & let them do what they wish.”

We are sure all those doubting Nandish should take heed to DJ Gouri’s comments!  Why can’t a guy and a girl be friends?  And is a guy having an affair with every female friend of his?