Directors are all praises for Hawaizaada 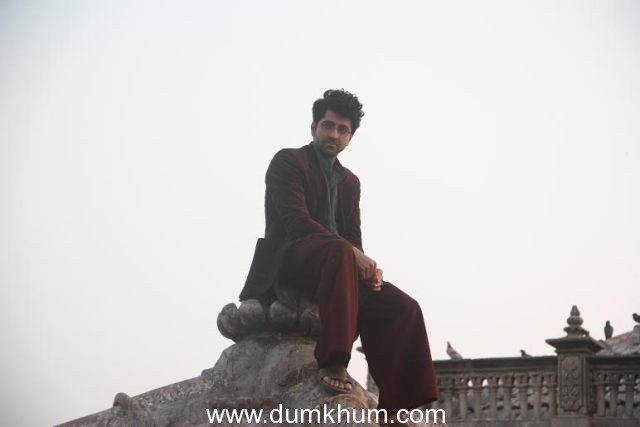 Ayushmann Khurrana starrer Hawaizaada trailer has been receiving a phenomenal response.The trailer has received a lot of support from the fans and celebrities and even people from the industry, especially directors have been high on praise for the trailer.
Shoojit Sircar, Pritish Nandy, Milan Luthria and Karan Johar tweeted the trailer and were very high on praise for the same. Their tweets as follows:
“@milanluthria: And here’s to the trailer of the YEAR. Congrats @ayushmannk #HawaizaadaTrailer #Hawaizaada”
@karanjohar : @ayushmannk super interesting and compelling promo!!!
@shoojitsircar : @ayushmannk beautiful trailer..true events r always inspiring…eagerly waiting..& hope to see u more in these out of the box stories:)))
@pritishnandy : Brilliant #HawaizaadaTrailer. Must Watch. The rediscovery of Ayushmann. @ayushmannk Fasten your seat-belts.
The film is based on the life of scientist  who is known as first flying machine inventor during the end of 19th century, and is all set to release on 30th January 2015.