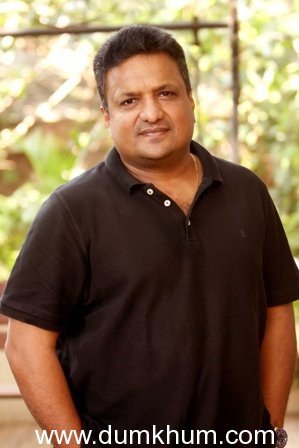 Old, decrepit mills from yesteryear Mumbai make their way into Sanjay Gupta’s upcoming film Mumbai Saga. It will showcase the city from the bygone era. And the filmmaker will be incorporating a lot of special effects in the project to bring back the old and out- ofuse mills that used to once operate out of the city in the ’ 80s and the ’ 90s.

The film dwells on the subject of how hordes of mills, some famous for the wrong reasons, were forced to shut shop during that era.

Says Sanjay Gupta, “ The movie will be showing such vacant properties fully operational.

We will be recreating miniatures of these mills to show them being burnt down.” The film’s crew will also be heading to Belapur to shoot some action sequences.

“ We will be shooting some scenes with a train that used to run on the tracks in the ’ 90s. Now, it can only be seen in Belapur,” adds the director.