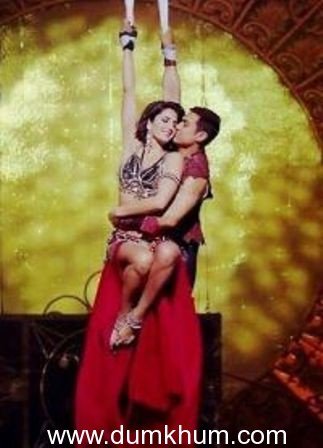 UFO Moviez, the world’s largest satellite delivered Digital Cinema network, has revolutionized the way films are distributed and exhibited throughout India. Presently, UFO has a base of 3,426 digital screens (including more than 102 3D Screens), spread in over 1,300 cities in 28 states and 5 union territories of India. UFO has so far released 6707 films in 33 languages and has conductedover 17.6 million shows till date.