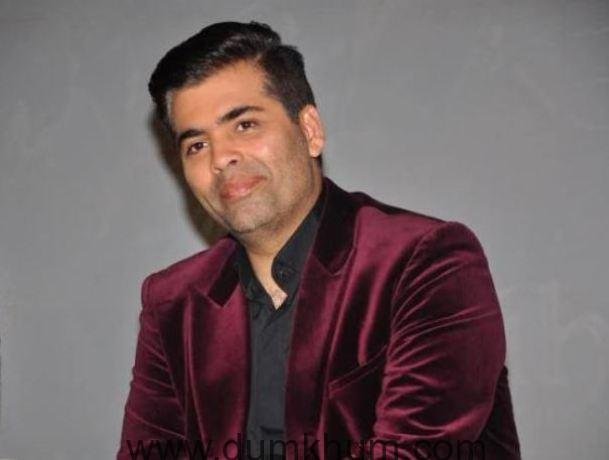 Karan Johar will be associating with Mani Ratnam, Writer & Lyricist Gulzar and music mogul AR Rahman for the official remake of the Tamil film OK Kanmani. The film will be directed by Shaad Ali and will star Aditya Roy Kapur and Shraddha Kapoor as the lead pair.