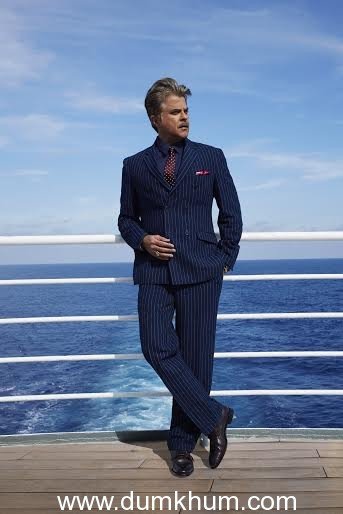 Kunal, who has also worked with the veteran in the past during Anil’s Kapoor’s Indian remake of the International action thriller 24 has loved the actor’s look in his recently released Dil Dhadakne Do.

Kunal feels, Anil Kapoor’s look in the film is so fresh & novel! Anil looks ravishing in this avatar and he is such an energy to have. Anil has carried the look brilliantly and one just can’t take their eyes off from the actor! 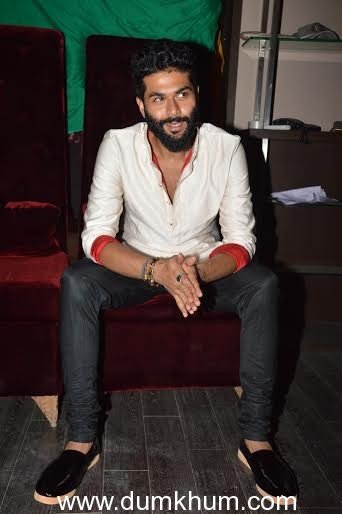 Unlike many other designers, Kunal looks into designing of footwear as well to match your Indian, western as well as indo western outfits. Even their cool insignias are tailor made to be in sync with their nature of designs.

Ranbir, Shahid, Arjun, Varun swear by Kunal Rawal’s designs for most of their events; personal as well as professional. He is their go to designer for both Indian and western outfits.