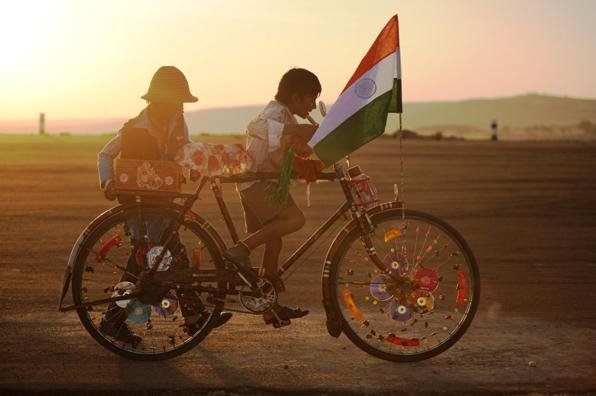 (Female) at the just concluded NYIFF Awards in New York

Rising Star Nawazuddin Siddique who is on a roll post his Films attending all major International Festivals including ‘Cannes’, and a line-up of ‘Kahaani’, ‘Talaash’, ‘Gangs of Wasseypur’ now ‘Dekh Indian Circus’, and internationally-acclaimed actor Tanishtha Chatterjee, who are playing the Lead Roles in ‘Dekh Indian Circus’ presented by Imtiaz Ali have just won the Awards for their performance and have been raved by International media for the film.  The Film has earlier won the Best Film at the Prestigious Busan Film Festival.  ‘Dekh Indian Circus’ is directed by National Award winning Film-maker Mangesh Hadawale and Produced by Mahavir Jain, Anil Lad & Chirag Shah of sundial pictures. 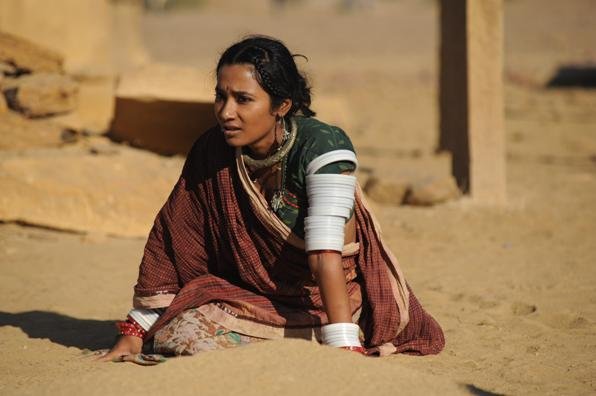 Mangesh Hadawale’s utterly charming and gorgeously photographed Dekh Indian Circus, which recently screened at the 12th New York Indian Film Festival (NYIFF), is rather innocuous on its surface: a seemingly simple story of a poor mother taking her kids to see the circus, and of the misadventures they encounter along the way. But go a little deeper, and you will find a bitter pill of caustic social satire and sharp political commentary on the millions of people still left behind in India’s modern era of technologically driven progress. The film’s most pointed barbs are aimed squarely at the corrupt politicians who gain power through voter manipulation and naked bribery. These snake-oil salesmen, along with megaphone-blaring caravans, travel to poor villages every few years in appeals for electoral support, but think little of them and do even less for them in the intervening years. This is Hadawale’s real message, thinly masked by its family-friendly narrative trappings, and which gives the film its substance and bracing political bite.

Dekh Indian Circus (usually translated as Watch Indian Circus) is set mostly in the rural desert area of Rajasthan, where struggling mother Kajro (Tannishtha Chatterjee) and her mute road worker husband Jethu (Nawazuddin Siddiqui) work to scrape together money to send their son Ghumroo (Virendra Singh Rathod) and younger daughter Panni (Suhani Oza) to school. Jethu is the putative breadwinner, toiling long hours on the road for little pay, but his status as a member of a nomadic minority, his illiteracy, and his mute condition have greatly reduced his patriarchal authority. This leaves Kajro to be the real head of the family. 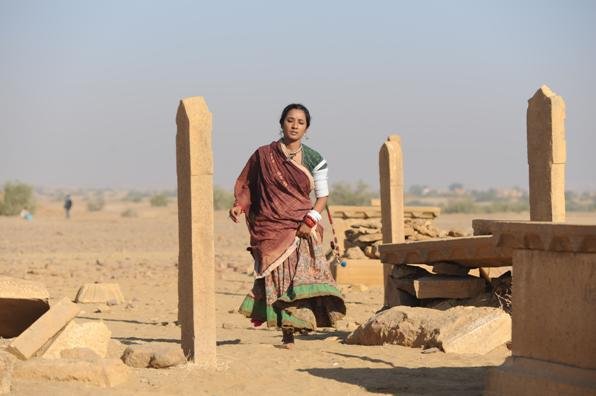 Dekh Indian Circus is a film set in a poor rural community, but it admirably refuses to indulge in the sort of poverty porn that often overpopulates film festivals, encouraging voyeuristic gawking at impoverished communities, the more remote and exotic the better. The lovely cinematography by Laxman Utekar brings out the colorful beauty of this desert land, but without glossing over the gritty realities of the have-nots depicted in the film. There are some especially striking shots of silhouetted figures framed against the sunset that are quite breathtaking. The performances are impressive across the board; the stunningly beautiful Tannishtha Chatterjee (Brick Lane and Road, Movie) leaves an indelible impression as the fiercely loving mother; though she may be a tad glam to play a rural woman, she is never less than convincing in her role. Nawazuddin Siddiqui (Peepli Live,kahaani,Chittagong,gangs of wasseypur and patang) conveys much emotion in a memorable turn without relying on dialogue. Virendra Singh Rathod and Suhani Oza, as the rambunctious Ghumroo and the adorably sweet Panni, two young performers who have never appeared in films before, bring a beautifully rendered naturalism to their performances. 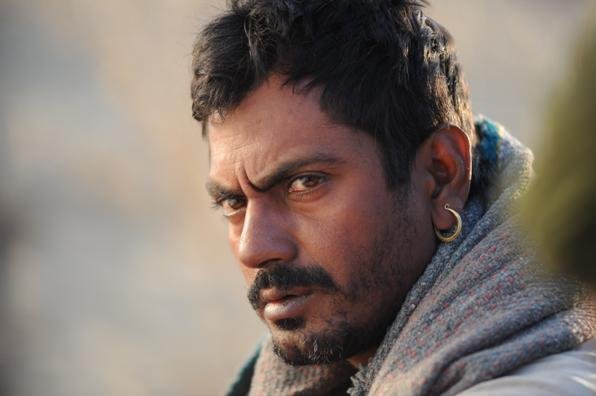 As is usually the case in Hindi-language cinema, the songs and music are an essential part of Dekh Indian Circus, and as much skill is on display in this department as there is in the acting and visuals. The Western-influenced score by Wayne Sharpe, as well as the song music by Shankar Ehsaan Roy and lyrics by Prasoon Joshi, advance the action and reinforce the main theme of the film. Hadawale’s crystal-clear message is that the real “Indian Circus” of the film is not the one with lions, tigers, elephants, stilt walkers, and clown dwarves, but the one that lies outside the big tent. This circus is, to quote from the title song, the “ticketless circus” of “empty promises” and “hungry smiles.” And just in case you somehow didn’t get the point throughout the film, and still think this is just some saccharine story about kids and the circus, the final title card with pointed statistics on India today drives the point home with undeniable forcefulness.