Deepika’s popularity has swelled even on International shores. 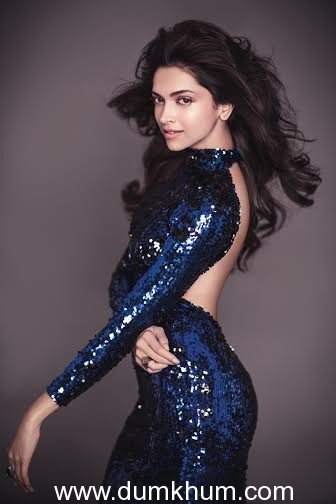 The love from audiences and her fan mania has increased two folds. She is being named as the reigning queen or the box office star by the industry and trade at large.

The growth in Deepika’s popularity can be measured. She is the top choice in all surveys and leading all power lists. There are multiple surveys which take dipsticks of popularity, likeability and other factors Deepika has been invariably acing all. Also in all the power list which are being drawn up Deepika is getting featured at the top.

Deepika’s popularity has swelled even on International shores. While she was shooting in Corsica the media and fans visited sets to meet and talk to her.

Deepika will soon have another run of fantastic films. She will be seen in Finding Fanny  and ​Happy New Yea​r and ​start shooting for Piku and Bajirao Mastani