Deepika to play a Bengali for the first time 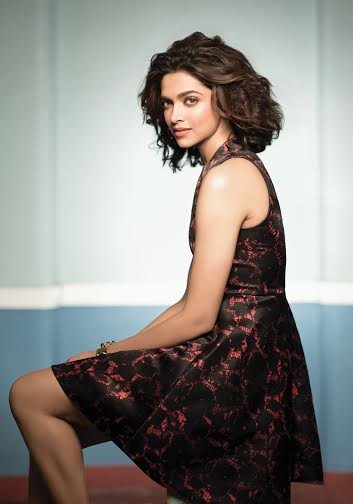 Deepika Padukone is going to play a Bengali for the first time. She is all set to play the role of a Bengali in her upcoming film Piku. She has currently started work on Piku and she recently shot in Kolkata for part of the film.

Deepika was mesmerized by the city and its old world charm. She explored the city as and when she could and even interacted with the locals to know more about the city.

In fact, the ace actress even tried to learn Bengali and picked up a few words of the language.

Deepika is the only actress in recent times to do such different roles. She has played various roles in her career and has proved her mettle by being diverse each time.

The actress does not shy away from trying something new; be it her role as a south Indian in Chennai Express or a Goanese girl in Finding Fanny.

Deepika flawlessly plays each character with a lot a lot of grace and ease.

Deepika is currently shooting in Delhi for Piku with Amitabh Bachchan and Irrfan Khan.