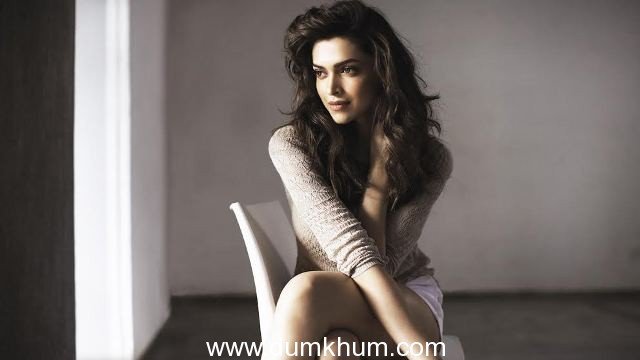 There are millions of fans and admirer of actress Deepika Padukone and all of them wants to meet her at least once in their life, but here the story is different as Deepika is the one who wants to meet a person whose work she admires a lot and he is Nagaraju. Confused? Nagaraju is a character played by famous Radio Jockey and anchor Danish Sait. Danish is a well known Radio Jockey and Anchor, he came into limelight on television when he hosted a segment called RCB insiders for IPL’s (Indian Premier League) team Royal Challengers Bangalore. He was seen there in a character of Nagaraju which is created by him and was taking the interviews of team players in Nagaraju’s character. That show and character Nagaraju became so viral in Bangalore and everyone was appreciating it. 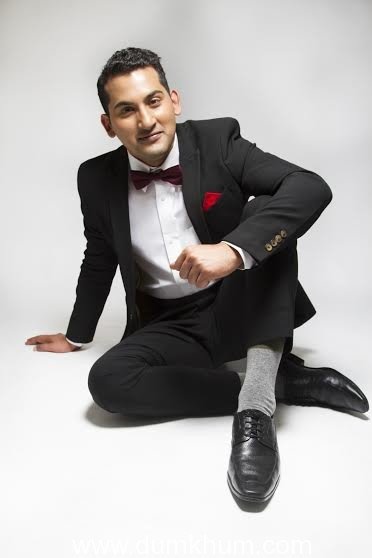 Deepika being from Bangalore, she is aware of his popularity and have heard a lot from her family and friends. At a recent event when Deepika met Kubra Sait (Danish’s sister Actor/Anchor), she said she  is dying to meet Mr Nagaraju (Danish Sait), on the other hand even Danish is waiting for that day to come. Hope that day comes soon.