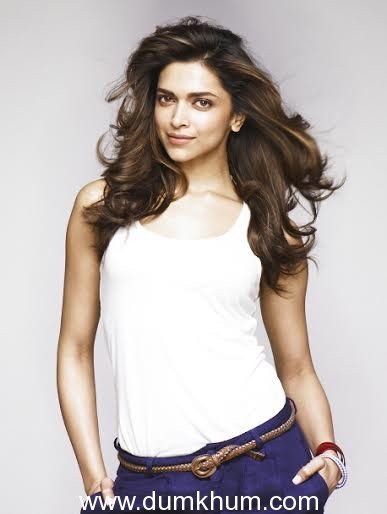 Deepika Padukone has bought herself a collection of Rabindra Sangeet. The actress was introduced to a different culture altogether during the making of her last film Piku, which garnered immense praise and acclaim from all quarters. For the film Deepika shot extensively in Calcutta.
While there are a lot of things that Deepika has taken back from there, one thing that will stay back with her for life is Rabindra Sangeet.
Deepika came across this music while shooting for the film and she was mesmerized by the expressions of romanticism.So much so, that she has bought the collection of the popular songs of Tagore. She listens to them often, whenever she is traveling or at home after a long day. Spokesperson of Deepika confirms and adds, “She was introduced to it during the shoot of Piku and it has stayed with her till today.”

Piku is very special to Deepika and she has been receiving accolades from all across for the film.