Day 7 is memorable at the 15th Mumbai Film Festival Excitement governed Day 7 of the 15th edition of the Mumbai Film Festival organized by the Mumbai Association of Moving Images (MAMI) and presented by Reliance Entertainment. While the penultimate day had an amazing lineup of events, it also signified that only one day of the Festival remains. 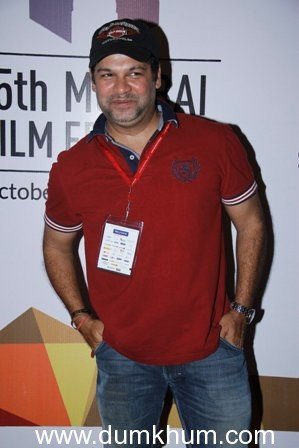 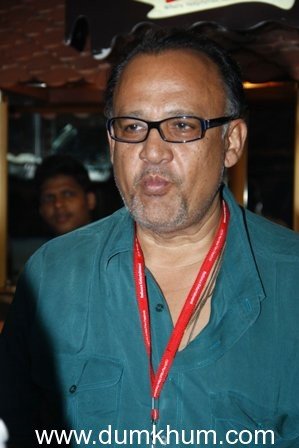 A must watch on today’s list was director Mirra Bank’s “The Only Real Game”, a documentary exploring the power of baseball for people in Manipur. A small group of baseball-loving New Yorkers and two Major League Baseball Envoy coaches team up with Manipuri men, women and children to “Play Ball.” Director Khalid Mohammed’s Little Big People was also screened today. Introducing the film which is about Mumbai’s talented street children, the lovely Sonam Kapoor said, “Little Big People shows the spirit of our city Mumbai.” The film focuses on a tightrope walker, a multi-linguist hawker boy, an aspiring Bollywood heroine, a cricket champ and four other kids to sensitize viewers of the abundant talent among the untrained children. Sonam Kapoor interacted with the child stars as she professed her love for the Film Festival. “Mumbai Film Festival is such a great festival. I am a big world cinema fan. Watching world cinema is like doing riyaz for me. I have to do it regularly.”

Not to be missed was the talk with Waris Hussein. The British Television and Film Director interviewed by film critic Joan Dupont. Speaking on the subject of an actor’s director crossing frontiers he said, “You don’t either be in awe or be afraid of big actors. That’s the trick to work with them. Even President Clinton rehearsed his lines with an actor before shooting the Child’s Wish.” 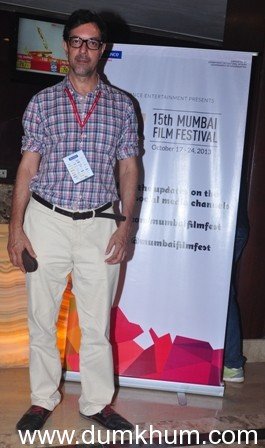 Speaking on music composition, Ilan Eshkeri said, “It is very important for you to have an overview of the entire film making process. Even as an intern, go down the ladder and observe how everyone works. Making a film is a really big collaboration. As a music composer my job is to do what is right for the film.” “It’s very important for us to make directors watch films with their ears” said Dee Wood from Whistling Woods.