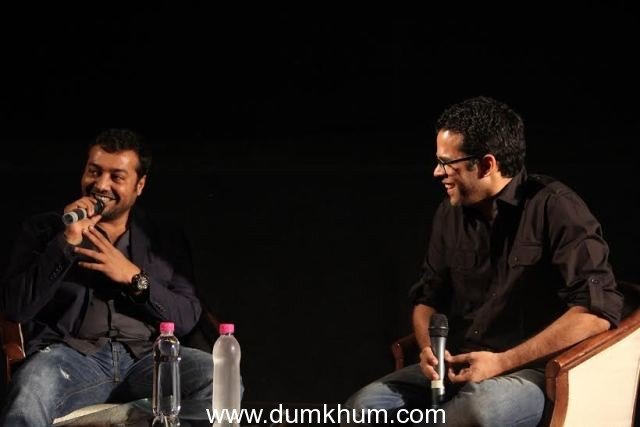 16th Mumbai film festival organized by the Mumbai Academy of Moving Image (MAMI) touched a new high on Day 5. The Day was eventful for Cinegoers attending the festival as it brought together an array of  films, workshops, panel discussions and experiences under a single roof. 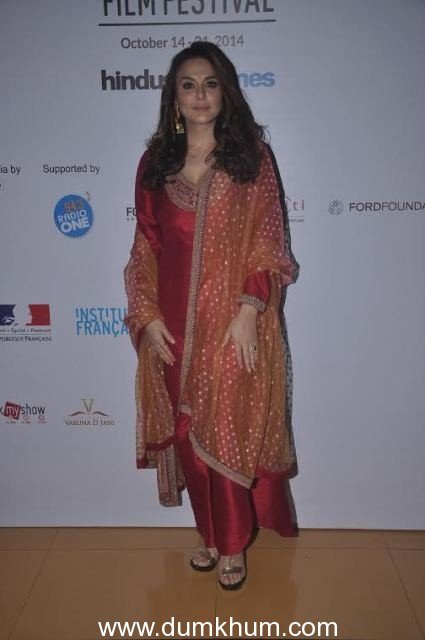 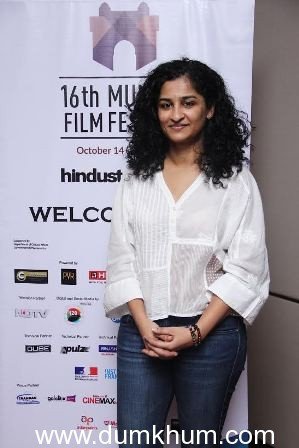 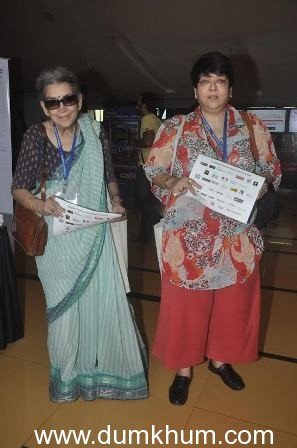 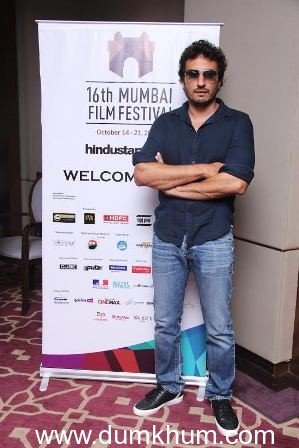 Atul Churamani moderated an exclusive session under the 2nd Music Composer’s Lab series that saw legends of film music and orchestra world including Frenchman Laurent Koppitz from FAMES Project Macedonia and Liam Donnelly from PRS for Music in London. They discussed how film industry is heading to Skopje for music recordings and also spoke of the latest publishing and copyright trends. The sessions offered an insight into the fast evolving film music world and proved to be an inspiration for budding musicians, technicians and composers alike. An interactive panel discussion followed in the afternoon on ‘Unraveling the Past: The Challenges with Adapting History for Screen’. This special panel presented by Epic channel and moderated by Ravina Kohli saw some eminent speakers including Ketan Mehta, Nidhi Tuli, Atul Tiwari and Dr. Chandraprakash Dwivedi. The session delved into the reasons behind too few credible on-screen historical adaptations despite India’s rich history. 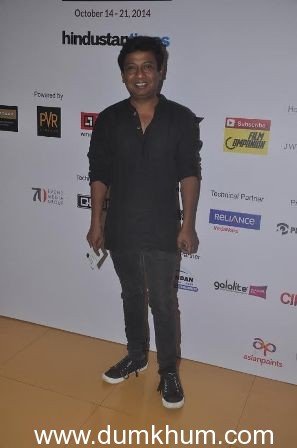