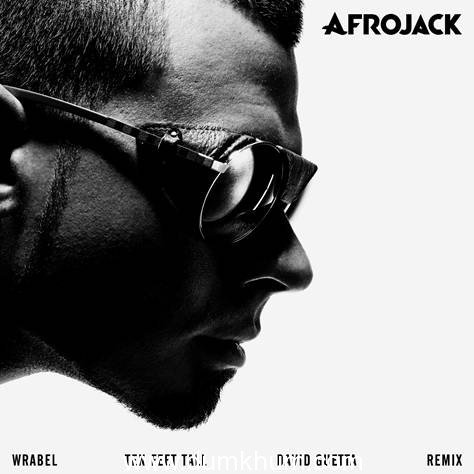 After receiving its exclusive world premiere at Super Bowl XLVIII ahead of its release on February 10th, Afrojack’s ‘Ten Feet Tall’ has subsequently been remixed by none other than fellow dance music icon David Guetta. Set for release on April 15th, it adds a bold new club twist to the punchy rhythms of Afrojack’s anthemic original.

Building with the soaring vocals of hotly-tipped up-and-comer Wrabel, Guetta soon exhibits his dance floor credentials to the fullest with huge, twisted synth lines and trademark thumping bass bangs giving it all the ammunition required to be a surefire fan favourite. A remix of epic proportions, expect it to make a serious impression on club charts the world over.

With new album ‘Forget The World’ scheduled for release in May after it was exclusively announced via Snapchat Stories, David Guetta’s remix is sure to serve as another highlight in what is shaping up to be a landmark year for Afrojack.