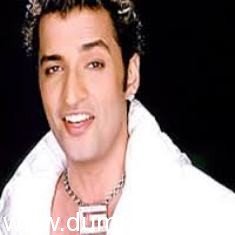 The trailer of upcoming scare fare ‘[email protected] Mall’ was unveiled recently and after scaring everyone, the makers of the film are planning to make everyone tap their feet to a groovy number named ‘Pinacolada’, which is a first of its kind Gothic song in Bollywood. The song has been choreographed by none other than Ganesh Hegde and keeping in tune with the theme and vibe of the film, Hegde, who has never choreographed a song for a horror flick till date, came up with the idea of a Gothic look.

The song, which is set in a club, is unique in the sense that it is the first Bollywood number to have a Gothic touch to it. Explaining his reasons, Hegde said, “Though the song is Bollywood, we have tried a Gothic look with it. As the film is a horror flick, we decided that a Gothic look to the song would have a greater impact as the make-up, the costumes and other such details (black leather, silver jewellery and black make-up) lend a very eerie vibe to it, which gels with the theme of the film as such.”