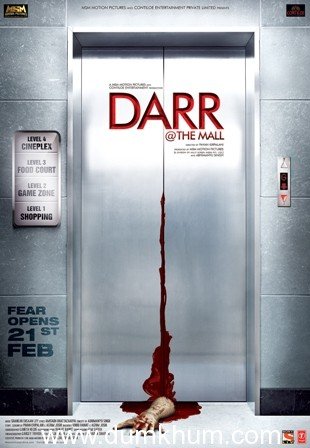 Directed by Pavan Kirpalani of Ragini MMS fame, the recently released [email protected] Mall has proved to be a winner at the box office. Not only has the film made good business, but has also managed to impress critics and fans of the horror genre.

Made on a budget of 6.5 crores, the film had an opening weekend collection of nearly 4 crores, which is a rare feat for a horror film. Director Pavan Kirpalani says, “We are quite excited about the response that the film has got from all quarters. The shooting of the film was a tough task as most of the film had been shot at night, so seeing the results have really heartened us. The word of mouth publicity has ensured that the night shows on weekdays are being booked in advance.”

On his part, NP Singh, the CEO of MSM Motion Pictures said, “Since day one, we have believed that we have made a quality film and the numbers have reiterated the fact. We are immensely pleased with the response that the film has received both critically and commercially.”

The film, which was set against the backdrop of a mall, starred Jimmy Shergill, Nushrat Bharucha, Asif Basra, Nivedita Bhattacharya and Neeraj Sood.