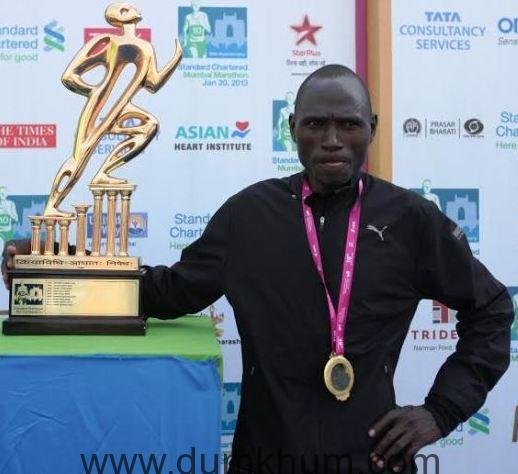 Standard Chartered Mumbai Marathon (SCMM) 2016 will see the best competitive runners from across the globe, come together for the nation’s landmark marathon to be held in the city on 17th January 2016. Over 30 world-class runners will not only be a sight to behold but would serve to encourage marathon participants to put their best foot forward. Highlighting the international athletes that are participating in the 13th edition of SCMM are Jackson Kiprop, a Ugandan long-distance runner, who specialises in marathons, came into the spotlight in 2013 at the Mumbai marathon as a pacemaker. He not only finished the race but created a new course record by clocking 2:09:32, which is still to be broken. Jackson always participates in championship races and hopes to set a new course record at SCMM and qualify for the 2016 Rio Olympics. He recently also participated in the World Championship in Athletics in Beijing and recorded a time of 2:15:15. 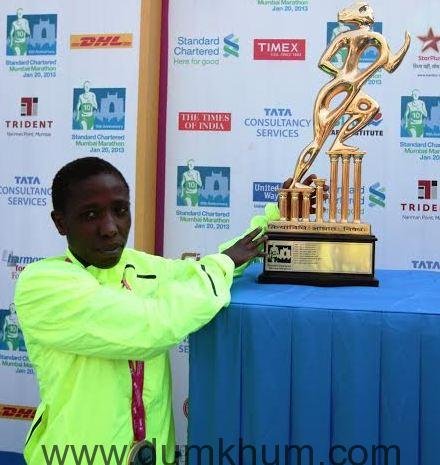 Leading the Ethiopian brigade is Seboka Dibaba, who has been running well in the recent years. He came 3rd in the Paris Marathon clocking 2.07 in April 2015 and has had podium finishes at the Sydney Marathon in 2014 and Seoul International Marathon in 2013. With a personal best time of 2.06, he is among the fastest in the field.

The Kenyan, David Kiyeng, is amongst the most experienced athletes in this SCMM, having run 34 marathons. Having numerous titles to his credit, some of his wins include two-time Reims Marathon winner in 2008, the Joongang Seoul Marathon 2010, Daegu Marathon 2012 and runner-up in Chuncheon Marathon 2013. His first major competition came in Prague 2006, where he finished 2nd, setting up a tone for a successful marathon career. With a personal best of 2.06.26 set at Paris Marathon, 2009, David has finished in the top 3, 17 times out of which he has won 8. 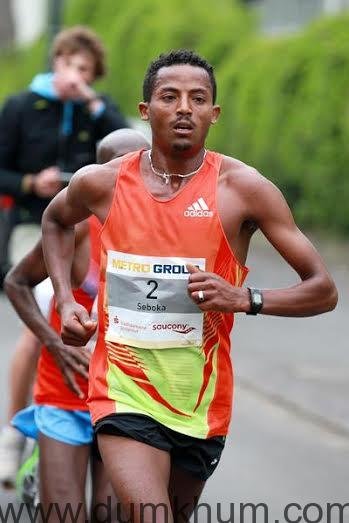 Commenting on the elite line-up for the 13th edition of Standard Chartered Mumbai Marathon, Hugh Jones, Race Director, said, “Jackson Kiprop and Valentine Kipketer set the current course record in 2013. While Kiprop’s time of 2:09:32 is all but secure, Kipketer’s time of 2:24:33, on the other hand, remains untouched. There are 11 men in the field with a personal best time faster than of Kiprop’s but among the women, there is no one who is faster than Kipketer. Kiprop’s familiarity with the Mumbai course has helped him cope well with the difficult climatic conditions. Kipketer is full of confidence and if she still has anyone with her after 36km then she will probably have more than enough left in reserve to outrun them in the closing stages.” 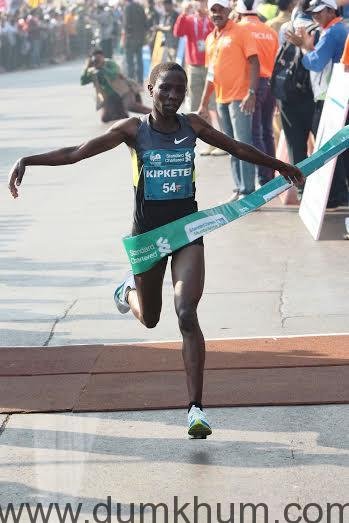 The women’s contingent will be led by Valentine Kipketer from Kenya, who is a long distance runner. She won the 2013 Mumbai marathon with a course record of 2:24:33 which still remains unbeaten. In that same year, she won the Amsterdam marathon with a time of 2:23 and has represented Kenya at the 2013 World Championships in Athletics. Post her maternity break, she made her comeback in this year’s Airtel Delhi Half marathon.

Ethiopian-born Netsanet Achamo had her most successful year in 2012 where she won the Mumbai marathon with a new course record. She improved on her personal best in the 2012 Hamburg marathon with a time of 2:24:12. She is honoured to return to Mumbai and hopes to break the course record again. 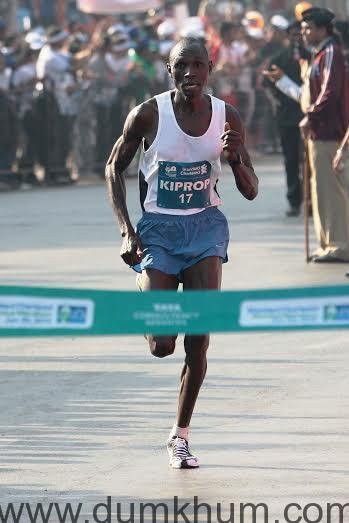 Agnes Barsosio from Kenya is another name to watch out for. Having won her debut marathon in Düsseldorf in a time of 2:25:49, Agnes continued doing well in marathons and participated in Asian runs. She finished third in Daegu 2013, first in Guangzhou 2014, second in Danzhou 2014and third in Chongqing marathon 2015.

Ezekiel Chepkorom from Uganda, Michael Mutai, Gideon Kipketer, Stephen Kiplagat, and Geoffrey Kipyego from Kenya will be the Men’s Pacemakers and Stijn Fincioen and Kjell de Hondt from Belgium will be Women’s Pacemakers for the Standard Chartered Mumbai Marathon 2016.