Countdown for Dil Dhadakne Do trailer

Everyone has been eagerly awaiting the trailer of Dil Dhadakne Do. The film which was shot on a cruise liner across the Mediterranean Sea is the biggest summer film this year. Recently when Farhan Akhtar tweeted the date of the trailer releasing, it created a stir among fans. 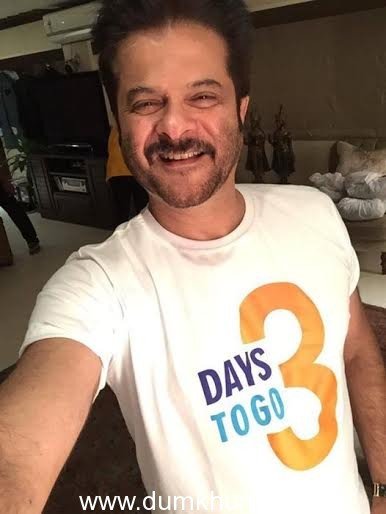 Even the cast of the film is eagerly waiting for the trailer to be launched. They have started a countdown for the trailer amongst themselves.
The team has also printed t-shirts and has been sporting it which reads – “3 days to go” for the trailer.

The trailer of Dil Dhadakne Do will be releasing on 15th ​April. ​