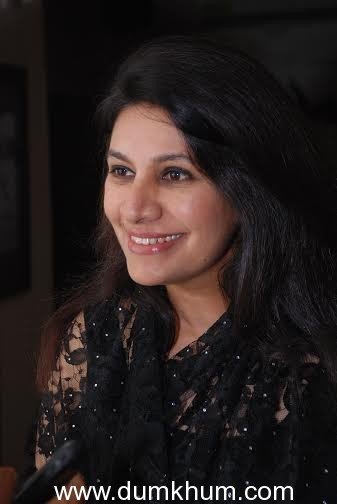 Kamia Mulhotra recently produced Sonali Cable and now is gearing up for her next venture “Shimla mirchi “directed by ramesh Sippy
Reigning actor  who commenced her acting career with Television’s first ever soap opera ‘Hum Log’returns back to the showbiz as the by launching her own production house & are already with three projects on floor.
Kamia Mulhotra had a successful career as a TV actror following a career in hospitality & now venturing into motion picture production with unique scripts like  that of Sonali Cable with talented actors Rhea Chakraborty, Ali Fazal, Raghav Juyal & Anupam Kher